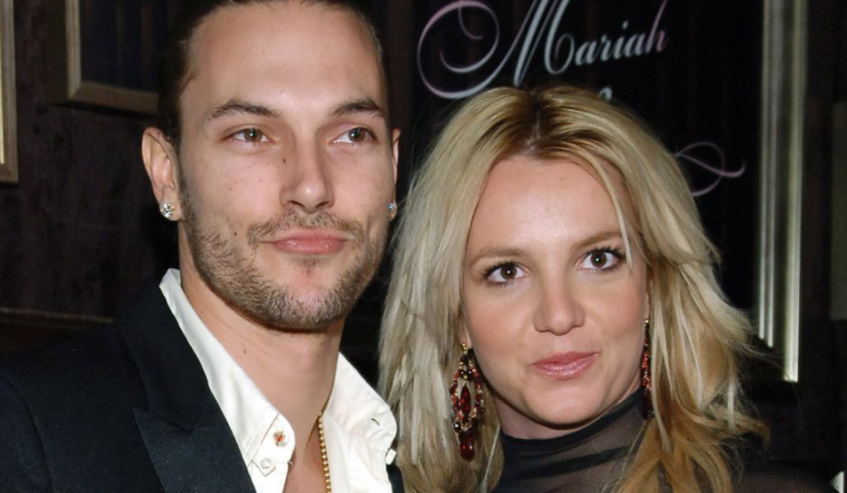 Kevin Federline is still a dude in this world, which is a bit surprising. The former lover of Britney Spears, who is apparently now working as a DJ and making $3,000 a month, wants more money from Spears to take care of their children.

“We gave them ample time and opportunity to settle Kevin’s child support modification increase, and they came back with conditions that are not reasonable. It’s their position that they don’t have to turn over Britney’s financial information, including tax returns, which is required under the California family code. It’s not California celebrity code edition, she has to comply.”

It’s reported that Federline currently receives $20,000 a month in child support from Spears, which seems like more than enough to me. That’s nearly $250,000 a year. Not many people earn over $200,000 a year, and yet millions of people seem to be taking care of their children just fine.

Why does Federline need more? Most likely because his $3,000 a month DJ gig ain’t paying all the bills.

In the documents, Federline claims he’s simply “less of a ‘name'” now than he was back in 2008, which is when the $20k a month was agreed on. The two sons they share together are 12 and 11, so hopefully Federline is putting some money into a savings account, ’cause his free ride will end in seven years.

“This won’t be difficult for us, Kevin is asking for the reasonable needs of the children to be met, which is at least three times the amount Kevin is currently getting. This is based on her earnings which have been publicly reported. We are also asking for attorney’s fees because it didn’t have to come to this.”

We’ll keep you posted on this story as it plays out in court.