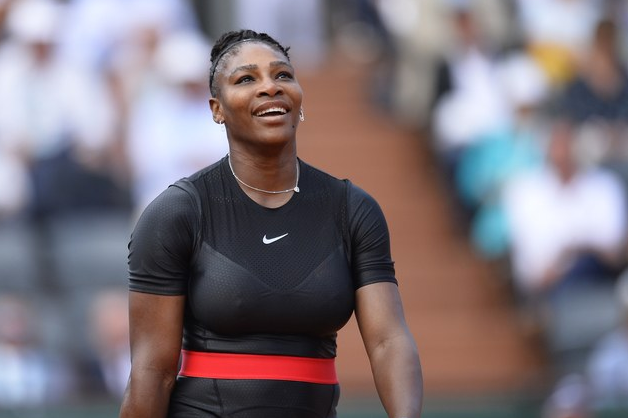 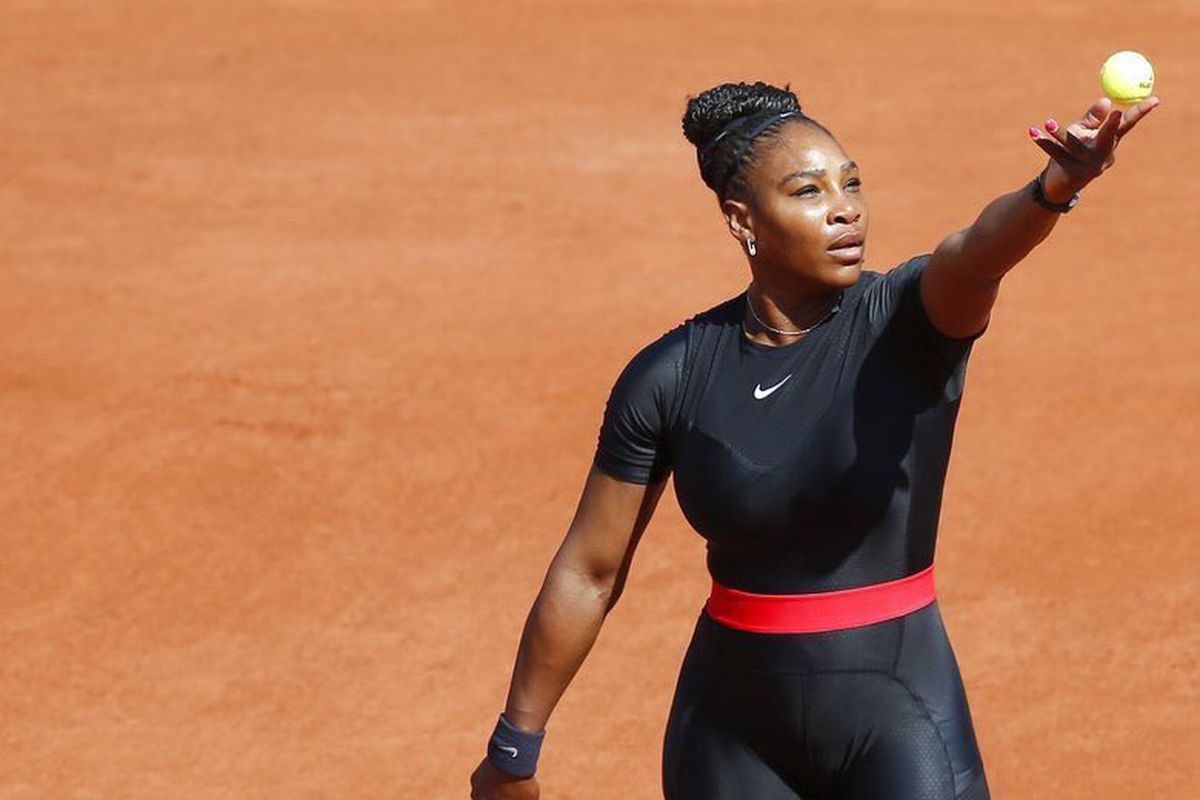 Tennis fans all over the world were excited to see Serena Williams return to the court for the French Open this week, but sadly the 36-year-old tennis legend will be sitting the rest of this tournament out.

The decision was made at the last minute, just one day before her scheduled match against Maria Sharapova on June 4.

She told a room full of reporters that the decision was super difficult, but she had to do it because of a pectoral injury…

“I unfortunately have been having some issues with my pec muscle, and unfortunately it’s been getting worse to the point where right now I can’t actually serve. It’s kind of hard to play when I can’t physically serve.

I’m beyond disappointed. I gave up so much, from the time with my daughter and time with my family. I put everything on the court — all for this moment — so it’s really difficult to be in this situation.”

Williams told reporters she first started feeling the pain during a victorious match against Julia Görges on June 2. The next day she could barely serve while playing a doubles match with her sister, Venus.

This was her first major tournament since giving birth to her daughter Olympia in September.

What’s the next step for the legendary athlete? Well, she’ll get an MRI exam to find out exactly what’s going on and and go from there. She’s hopeful that she’ll be able to play in the Wimbledon Championships in July.