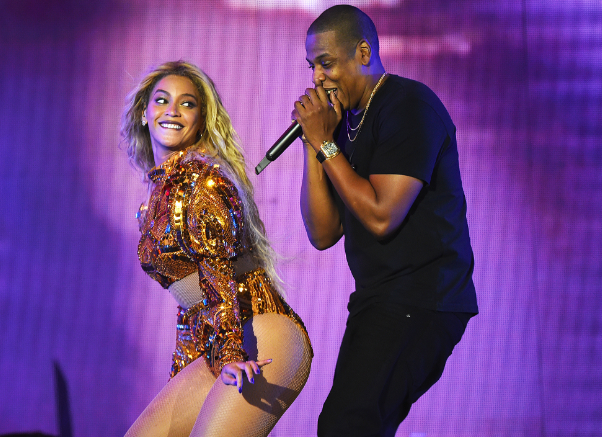 Beyonce And Jay Z Kicked Off Their ‘On The Run II’ Tour In England And They Made Reference To Jay’z Elevator Fight With Solange! 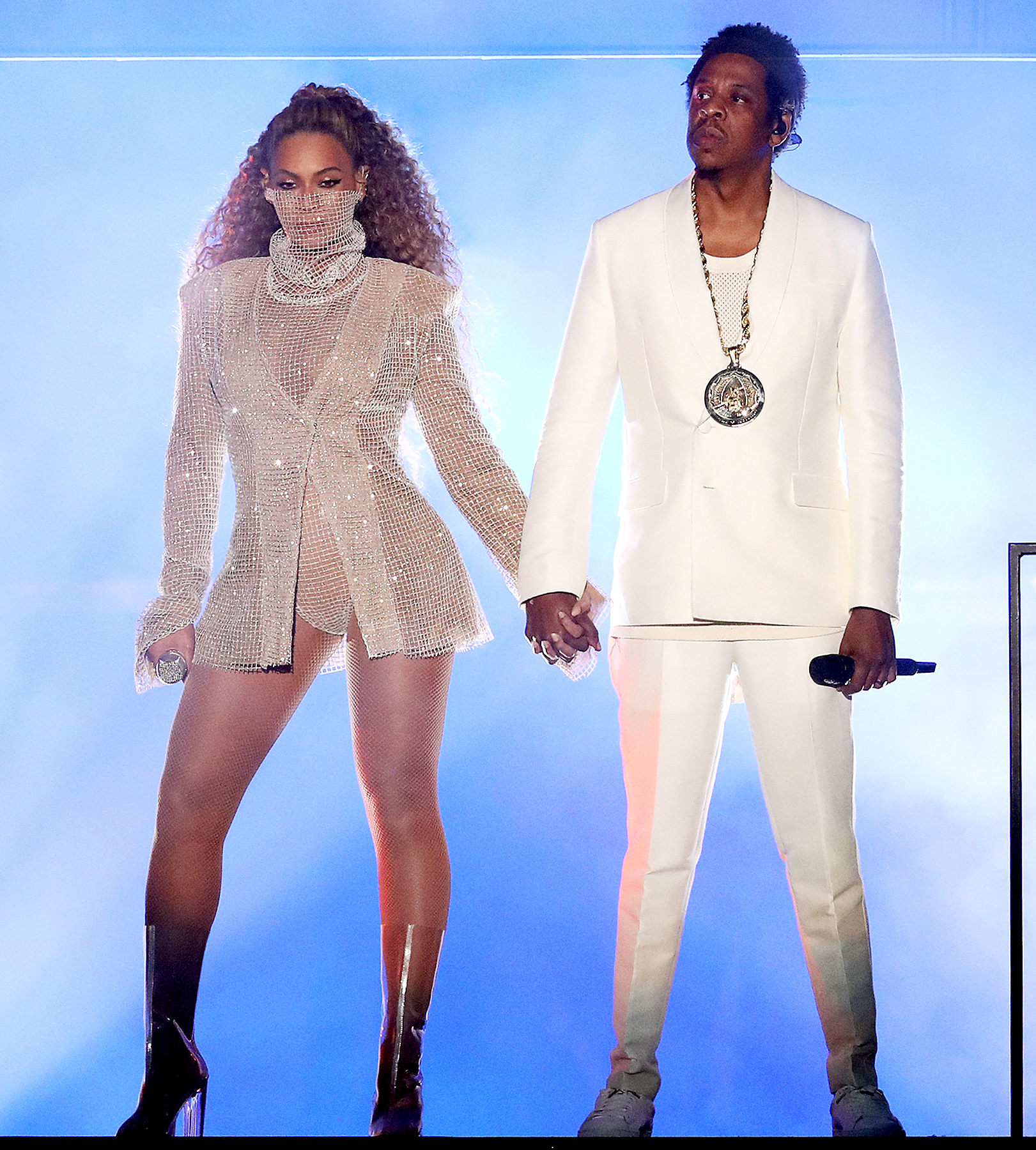 Fans in Cardiff, England had a night to remember last night at Principality Stadium. Beyonce and Jay Z kicked off their ‘On the Run II‘ tour and fans say they knocked that sh*t out of the park.

Bey and Jay entered the stadium by descending onto the stage in an elevator, which is obviously a reference to Jay’s fight with Solange back in 2014, which took place inside an elevator after the Met Gala. You’ll remember that Solange kicked and hit Jay as Beyonce just watched.

During an interview with Rap Radar in 2017, Jay had this to say about the infamous fight…

“We had one disagreement ever. Before and after we’ve been cool. She’s like my sister. I will protect her. That’s my sister, not my sister-in-law. My sister. Period.”

According to fans at the concert, the power couple wore wedding attire and blindfolds during one part of the show. Jay also performed ’99 Problems’ in front of a backdrop showcasing celebrity mugshots.

You’ll remember that they first went on tour together back in 2014 for the first edition of On the Run. It was a huge hit. Their HBO concert special was nominated for a Grammy and a Primetime Emmy.

You can click on this link to see the full list of upcoming tour dates. If you have the time and money, you should probably check out the action. It’s not often you get to see two legends doing their thing onstage at the same time.