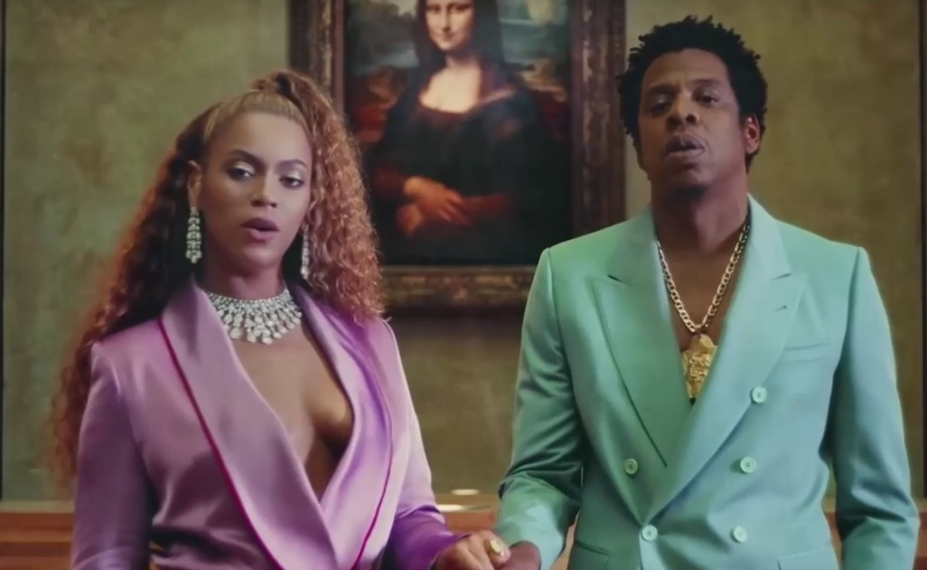 Damn. There are not many artists out there who would turn down a Super Bowl performance from the NFL. It just might be the biggest stage a performer can get on. It’s considered to be a sign of peak success.

According to Jay Z’s new song with Beyonce titled ‘Apesh*t‘ the NFL called him up to offer him a Super Bowl performance, but he turned them down.

Why? Because they need him. He doesn’t need them. In the song he raps, “I said no to the Super Bowl: you need me, I don’t need you. Every night we in the endzone, tell the NFL we in stadiums too.”

And during that line in the music video, several people can be seen taking a knee, which seems to suggest he declined the NFL’s offer because of their poor handling of the kneeling situation started by Colin Kaepernick.

Back in September of 2017, there were rumors going around claiming Jay had turned down the NFL, but they denied the reports claiming no decision had been made yet.

This song/music video makes it clear, Jay said…HELL NO! That’s a pretty huge middle finger to the league. Even though Jay doesn’t *need” the Super Bowl performance, we’re sure he would have loved to perform. Every entertainer would jump at the opportunity.

But he said no to send a message and stand with his supporters. That’s dope.