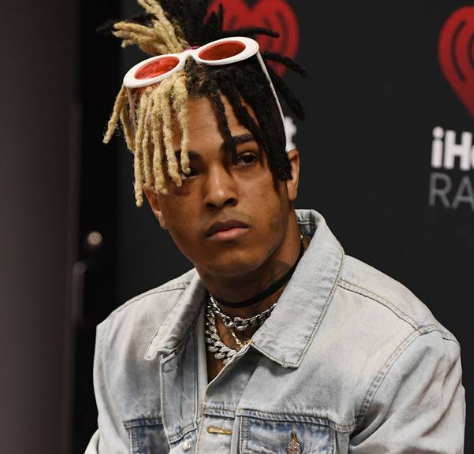 A Suspect Has Been Arrested In XXXTentacion Murder Case, And There Are Two More Arrests To Come! 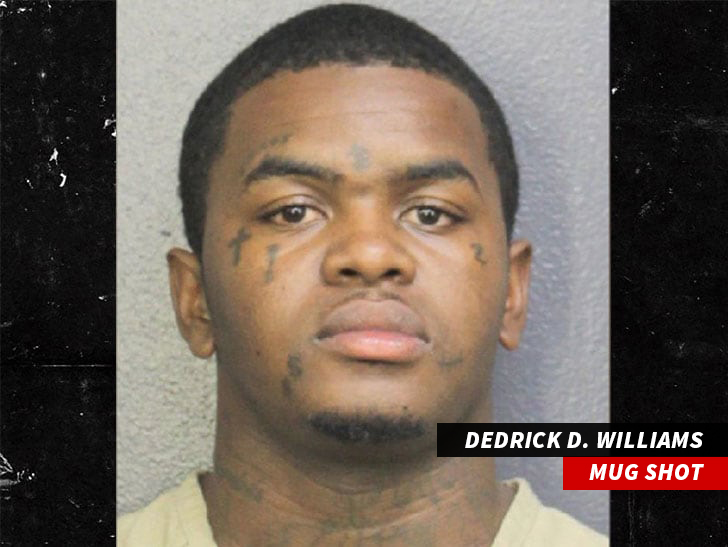 We got some good news  for all you XXXTentacion fans out there. It looks justice will be coming. It was confirmed on Thursday morning that one suspect has been arrested on a first-degree murder charge.

“His charges include first-degree murder, described as murder dangerous depraved without premeditation, grand theft of a motor vehicle and operating without a valid driver’s license. Authorities said more information would be released later Thursday.”

And while it was originally reported that there were only two suspects, it now looks like there are three suspects.

TMZ reports there are three arrest warrants issued in the case, one of those being Williams. The two other suspects have not been taken into custody, but that’ll likely change soon.

It’s still not exactly clear what their motive was. Cops are treating it like an armed robbery, but it still seems a bit suspicious. I would not be surprised to learn this was a targeted attack.

“Worst thing comes to worse, I f—king die a tragic death and I’m not able to see out my dreams, I at least want to know that the kids perceived my message and were able to make something of themselves and use it to turn it into something positive. If I’m going to die or ever be a sacrifice, I want to make sure that my life made at least 5 million kids happy.”