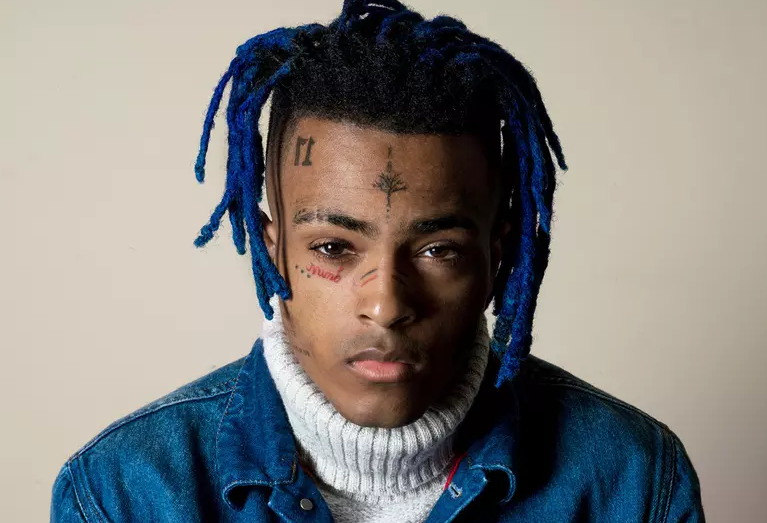 Wow…It Looks Like XXXTentacion’s Girlfriend Is Pregnant With His Child, Check Out Sonogram Photo Inside!

This damn story keeps getting more frustrating and depressing. It looks like slain rapper XXXTentacion (real name: Jahseh Onfroy) was about to become a father for the first time. As you all know, he was shot dead outside a motorcycle dealership in South Florida on Monday afternoon.

She captioned the photo, “He left us a final gift,” which seems to confirm that his girlfriend is indeed pregnant. It’s not clear if he knew before his death that he was about to become a father.

On Sunday, there will be some sort of charity event for the rapper. His official Twitter account posted, “Charity event is still happening this Sunday in Florida. this was Jahseh’s final wish. More details soon.”

Posted on behalf of his mother for any wondering

And when people were like, “Wait…who is writing this?,” another tweet was posted confirming it was his mother, “Posted on behalf of his mother for any wondering.”

This story is just sad. On all levels. You had a talented dude, with a messy a** history, who died before he got a chance to either become a better person or make more mistakes.

And now there is a baby involved? Damn.