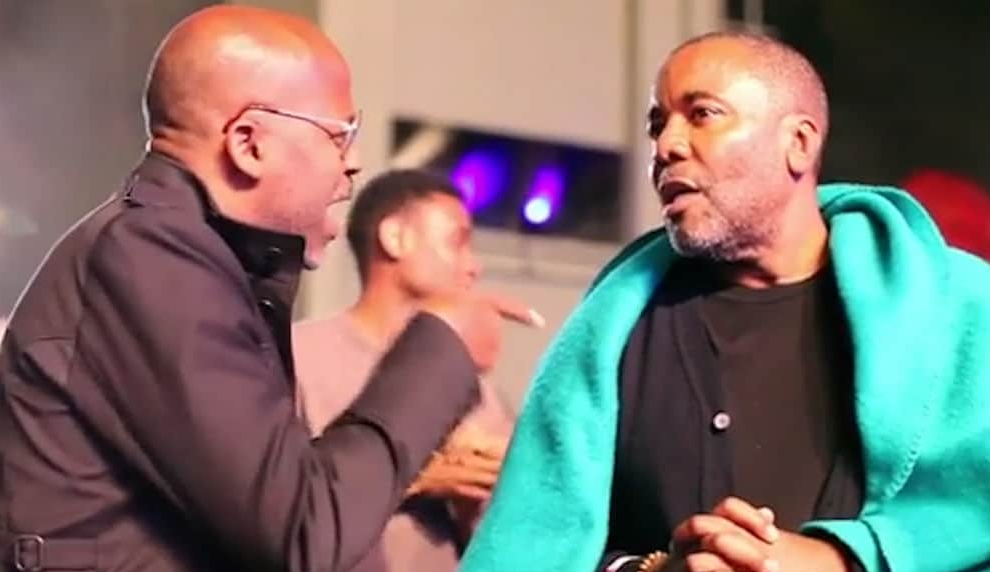 Lee Daniels Talks About The Damon Dash Drama, Claims He Is Going To Do The Right Thing And Give Him His $2 Million (VIDEO)

It looks like Damon Dash played the right cards when he confronted Lee Daniels at a Diana Ross concert a few days ago. We showed you a clip of the awkward conversation on our Instagram account. In case you missed it, you can check it out at the top of this page.

Basically, Dash gave Daniels $2 million several years ago to produce The Woodsman. That was a huge deal because no one else would give Daniels the money at the time, even though it was clear he had great talent.

According to Dash, the $2 million was a loan that Daniels promised he would pay back. Well, even though Daniels is now worth around $20 million, he still hasn’t paid Dash back. Hell, he didn’t even give Dash credit for helping him when he needed it the most. This obviously has/had Dash feeling some type of way.

Daniels addressed the drama during an interview on ‘Raq Rants,’ he told Raquel that the confrontation was a wake-up call for him. He said he wants to do the right thing and give Dash his $2 million.

“This black man gave me money when nobody … would give me money. He did it. We’re gonna squash it — and I feel good about it, he needs it right now and I’m happy to help him, ’cause he was helping me.”

He did make it clear that it was an investment, not a loan; however, he also said he looked Dash in the eyes and promised he would see a return.

It’s great to see Daniels doing the right thing now, but it’s a shame it took something like this for him to do it.