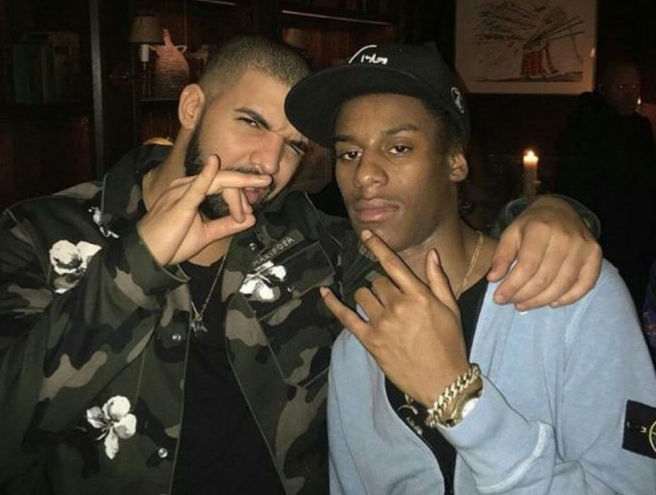 Another Rapper Has Been Shot Dead: Smoke Dawg Killed In Toronto, Drake Pays Tribute On Instagram

We have lost another young rapper. A 21-year-old Canadian rapper named Smoke Dawg was shot and killed in Toronto’s entertainment district on Saturday, June 30.

Not much is known about the attack, but police have confirmed the shooting took place just before 8 p.m. in a popular area outside Cube nightclub. They believe the suspects may have fled in a black SUV or white car, which doesn’t surprise me.

Why does it seem like every killer drives a black SUV? I think they should stop selling those cars.

Local news source CP24 said, “gunfire erupted in broad daylight on one of the busiest streets in the city Saturday evening.”

At least three people were shot: two males and one woman. The woman survived, but both males were pronounced dead a short time later. One of those males was Smoke Dawg.

The young rapper opened for Drake during his 2017 Boy Meets World European tour. After hearing about the tragic news, Drake went on his Instagram story and paid tribute to Dawg.

“All these gifts and blessed souls and inner lights being extinguished lately is devastating. I wish peace would wash over our city. So much talent and so many stories we never get to see play out. Rest up Smoke.”

As you all know, this shooting death comes just two weeks after XXXTentacion was shot and killed in Florida.

It’s a dangerous world out there, and sadly we’re losing a lot of talented people because of it.