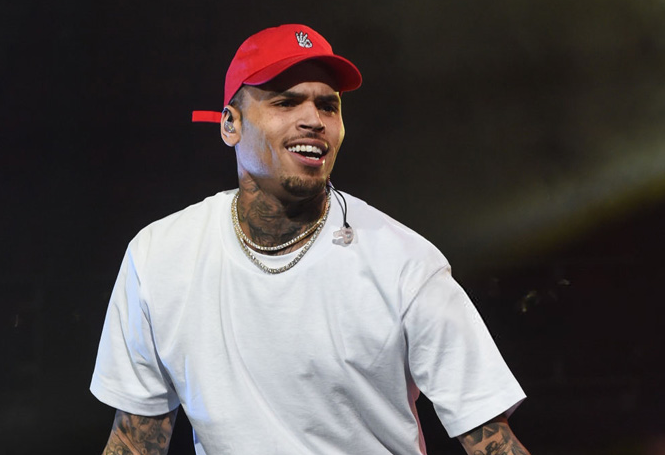 For most people living in middle America, $350,000 is a new house for their family. But for Chris Brown? $350k is play money for a street legal tank.

The 29-year-old rapper dropped more than $350,000 on a Rezvani Tank. This, uh, vehicle(?) is street legal and it’s bulletproof. It can reportedly withstand multiple rounds from automatic weapons, which means Breezy will be super safe.

And you might be thinking, “Well, what if someone just opens his door and shoots him?” Well, that won’t be happening either because this tank has electric door handles that can shock approaching intruders. We’re not exactly sure how it knows the difference between intruder and passenger, but for $350k, we’ll trust they have a solid system. 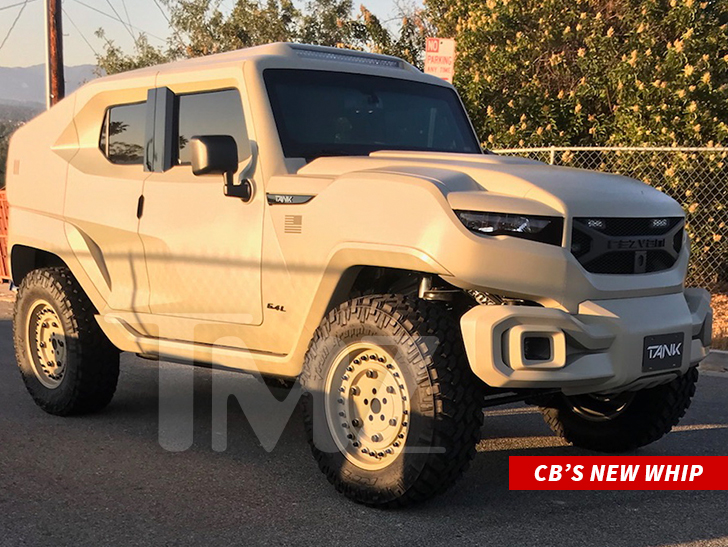 This vehicle also has smoke screens, thermal night vision, and easily deployed defensive spike strips, so if anyone challenges Brown to a Mario Kart race, they’re going to be in big trouble.

We’re not sure how often this vehicle will be driven, but we do know he custom ordered it several months ago.

Meanwhile, my vehicle does some pretty impressive sh*t too. Sometimes it starts smoking on the highway, and I have to pull over for a few minutes or else it’ll catch fire. It’s pretty badass.