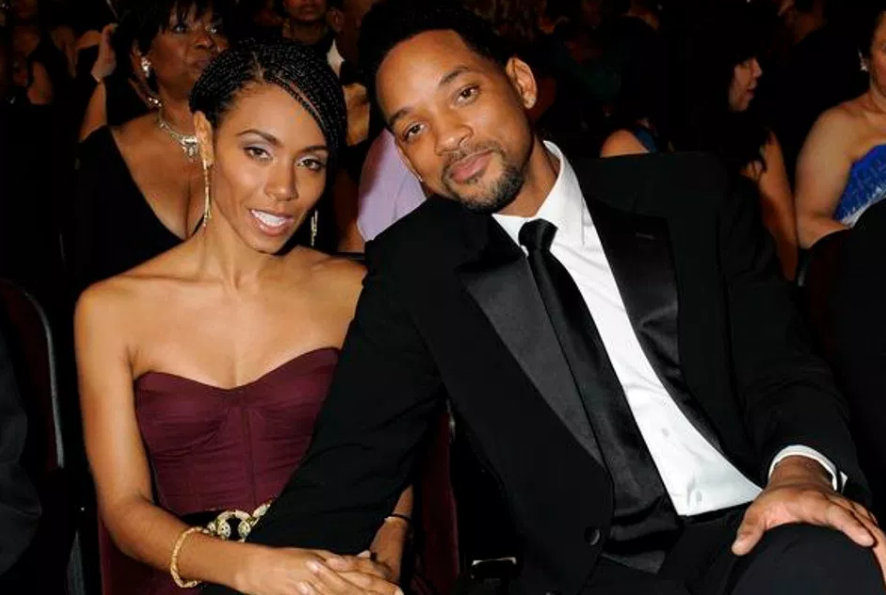 Will Smith And Jada Pinkett Smith Say They Are Beyond Marriage, CLAIM THEY ON A NEW LEVEL! 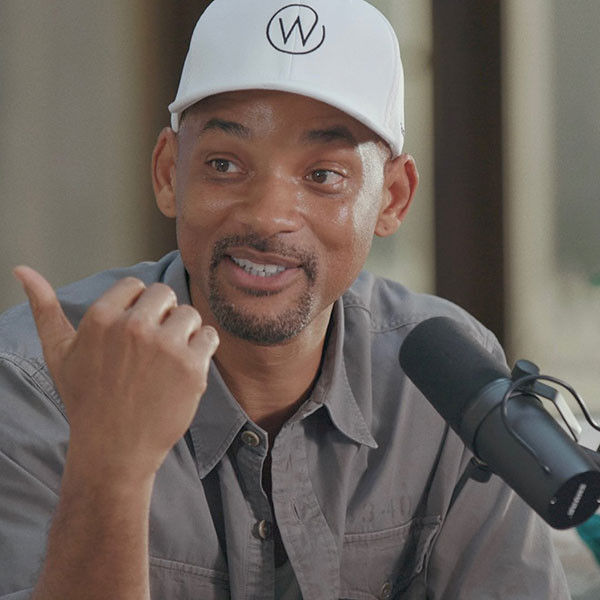 Will Smith and Jada Pinkett Smith’s marriage has always been a hot topic, mostly because they don’t seem to play by the rules. There have been rumors floating around that they have an open marriage, which means they are free to have sexual relationships outside the marriage.

They have been together for 20 years, so whatever they’re doing is obviously working.

During an interview on TIDAL’s Rap Radar podcast, Will Smith talked about the marriage, and basically said it’s not a marriage anymore. It’s beyond that.

“We don’t even say we’re married anymore. We refer to ourselves as ‘life partners,’ where you get into that space where you realize you are literally with somebody for the rest of your life. There’s no deal breakers. There’s nothing she could do—ever—nothing that would break our relationship. She has my support till death, and it feels so good to get to that space.”

There is NOTHING she can do? What if she cut off your big toe while you were sleeping, and then glued it to her forehead? You wouldn’t leave her? Because I know if my “life partner” did that, I’d rip that toe off her head and run the hell out of there.

But on the real, I do find their relationship fascinating. I could be totally wrong on this, but I get the feeling they are not super romantic with each other anymore. I kinda feel like they just work well together. They raise their kids well together, make each other laugh, bring each other happiness, etc.

When it comes to sex, tho? I think they’re getting that outside this life partnership thing.