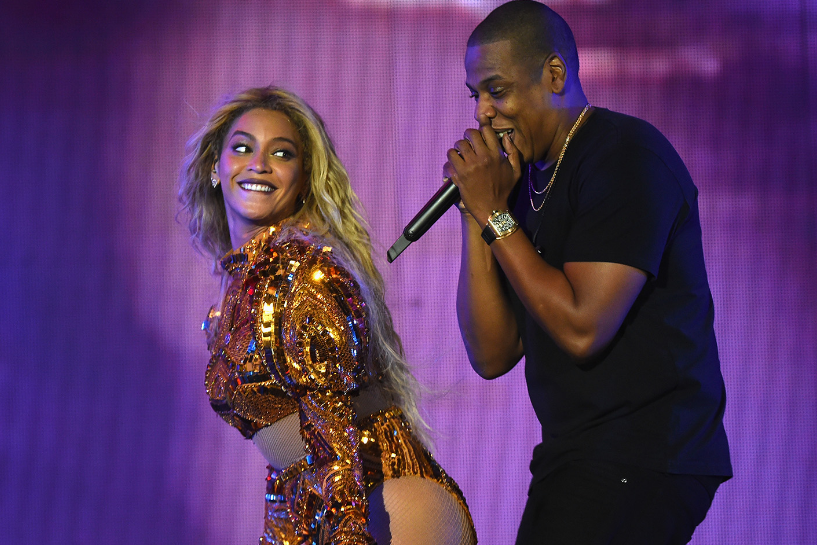 Now that Beyonce and Jay Z have worked out their marital problems, they seem to be, well, running the world. As you all know, the two music legends are currently on a stadium tour together.

And while performing in Rome on Sunday (July 8) Beyonce appeared to show off a bit of a baby bump.

But as we have learned before, “bumps” can be deceiving. It all depends on the outfit and even what the person had for dinner the night before.

In this case though, there is more than just a bump. At the end of one performance, Bey rubbed her stomach and smiled at the audience. You can check out that video below…

Beyoncé is really pregnant again.. and she’s about to be a mother of 4 WOW pic.twitter.com/kxDobjuUQ4

Suspicious, huh? This doesn’t prove she’s pregnant. She could have just had her hand on her stomach; however, Bey and Jay are intelligent celebrities. Everything (except that elevator incident) is planned. I feel like she was touching her stomach for a specific reason. She knew the speculation would start.

…so yeah, they really love the number four. I wouldn’t be surprised if they named this fourth child, Four Fore Carter.