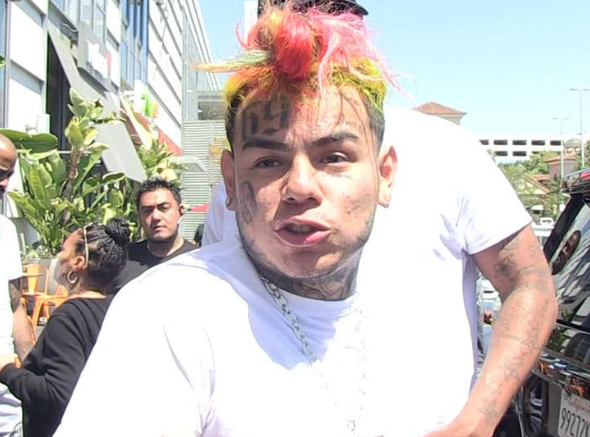 Tekashi69 Is A Free Man Again, Posts Bail In Texas After Being Released From New York Prison 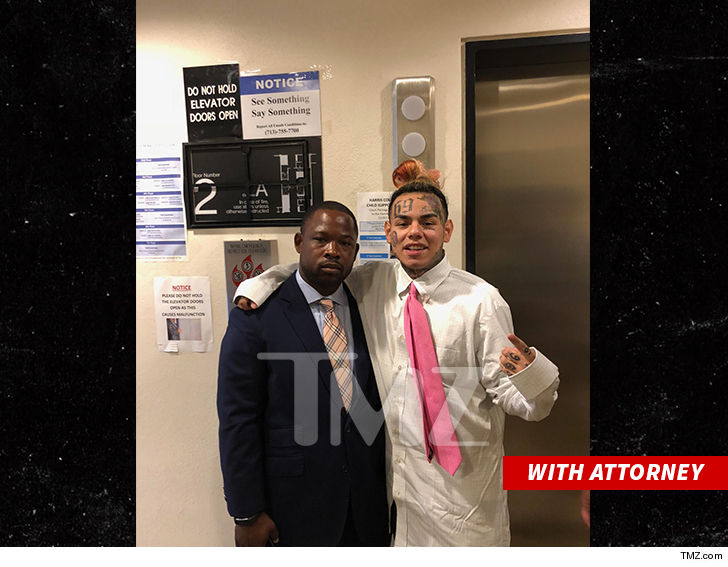 Last week we told you that rapper Tekashi69 was arrested in New York after he skipped out on a warrant in Texas. He was facing charges for allegedly choking a 16-year-old girl.

In our post last week, we told you that the judge working the case in New York didn’t seem to be in any hurry to send Tekashi69 back to Texas. In fact, the original plan was to have officials from Texas travel to New York to pick up the rapper on July 20.

But it looks like the judge had a change of heart this weekend because she allowed him to post $150k bail with the promise he’d fly back to Houston and surrender to police.

He made good on his promise. He took a late night flight to Houston on Sunday and arrived at midnight on Monday. He showed up at the police station, looking like he borrowed some clothes out of his dad’s closet, with his attorney. He posted $5k bail and walked out a short time later. 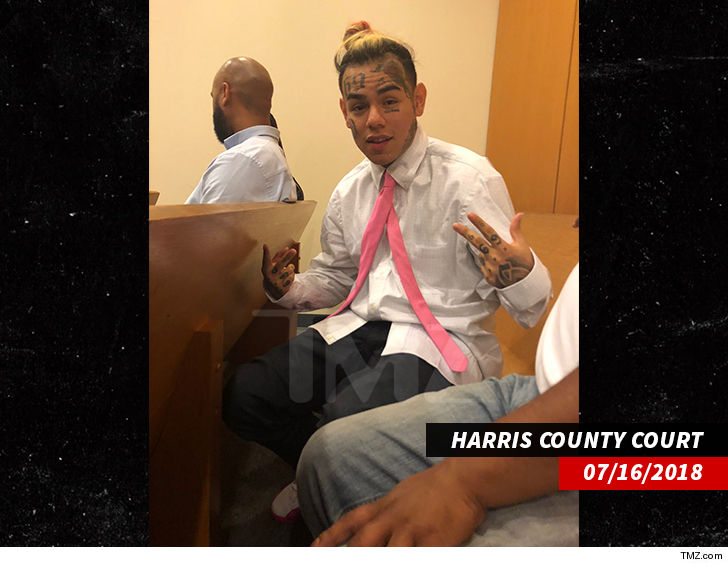 His arraignment is scheduled for Friday. The misdemeanor he’s on the hook for has a maximum sentence of 1 year in jail, but it’s unlikely he gets a max sentence. He’ll probably get off with community service, although, the judge might want to send him a message after he left the state unannounced.