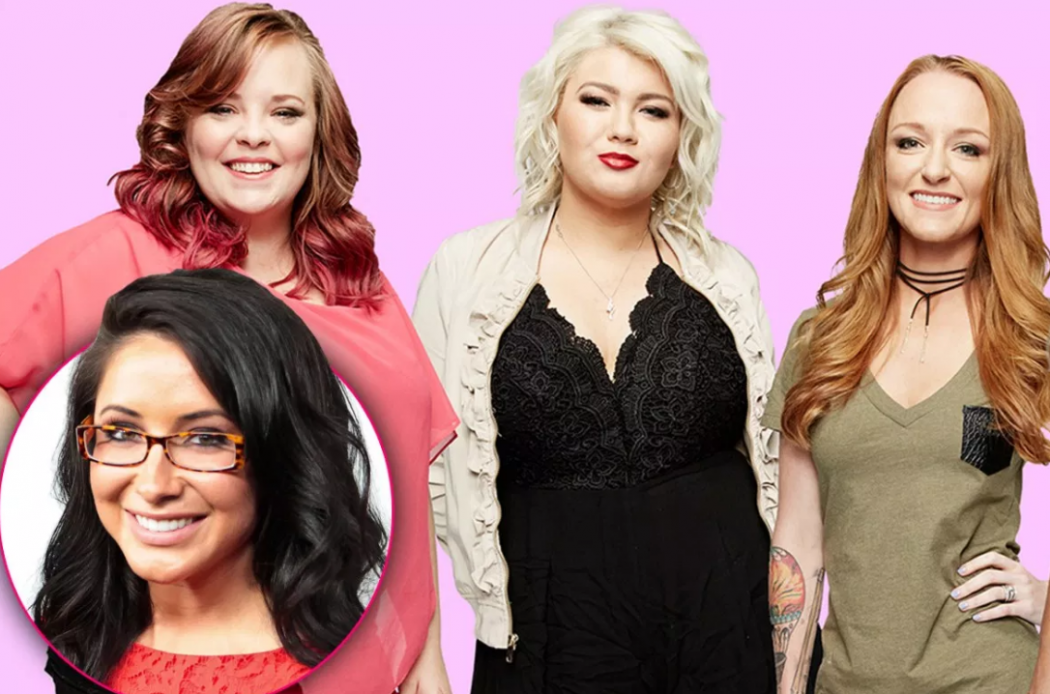 Let’s first tell about this breaking news, and then I’ll explain how stupid it is. It was announced this week that Bristol Palin will be joining the cast of ‘Teen Mom OG‘ to replace Farrah Abraham.

For those who don’t know, Bristol is the 27-year-old daughter of Sarah Palin. Bristol had her first child when she was 17, and she’s had three children in total: a 9-year-old, 2-year-old, and a 1-year-old.

She posted the photo you see below to her Instagram account with the caption: “I am excited to join MTV’s Teen Mom OG. I look forward to sharing my experiences and hope that I can help others on their journey.”

I am excited to join MTV’s ‘Teen Mom OG.’ I look forward to sharing my experiences and hope that I can help others on their journey.

So why is this decision stupid? Well, because MTV is all over the f**king place with their morals. If you remember, they removed Jenelle’s husband David Eason from ‘Teen Mom 2‘ recently after he called people “fags” on Twitter and said he wouldn’t let his children play with gay people.

And look, I don’t give a sh*t that they removed him. He’s a terrible person; however, Bristol’s family (and possibly even her own son) has said the word “faggot” before. Her sister Willow wrote on her Facebook that a kid from her school was “so gay” and “such a faggot.”

The entire Palin family probably thinks the same way David does, so why is MTV inviting this family in and kicking David out at the same time? Why did they force Farrah to choose between her ~sexual~ videos online and the show? They obviously don’t really give a sh*t. They might be the biggest hypocrites ever.

And it’s a shame because I really enjoy watching the series. They just need to own that what they’re producing is mostly trash. We all get it. We don’t care. WE LOVE IT, BUT WE WANT YOU TO LOVE IT TOO! DON’T KICK OUT FARRAH AND THEN WELCOME IN F**KING BRISTOL PALIN!