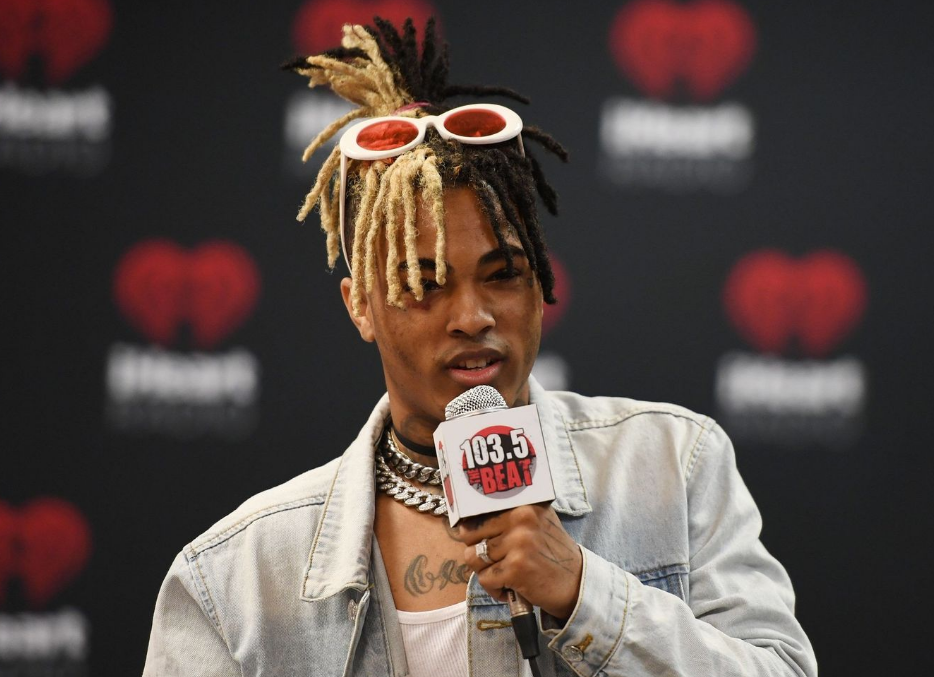 The video you see above will probably fill you with rage. In the video, you can see 3 of the 4 suspects in XXXTentacion’s murder. Dedrick Williams, Robert Allen And Trayvon Newsome were flashing stacks of cash and smiling together in an Instagram video posted weeks before they shot and killed X.

So we now know that the suspects did know each other before the shooting. We’re not sure how they got all the cash they’re flashing in the video, but if we had to guess, we’d assume a robbery of some sort.

The good news is two of the four suspects have been arrested and charged with first degree murder. The other two suspects are still wanted, but it’s just a matter of time before they get caught. It’s not like we’re dealing with criminal masterminds here.

This story is just sad. A talented young rapper loses his life, and then four young dudes ruin the rest of their lives. We all lose here.