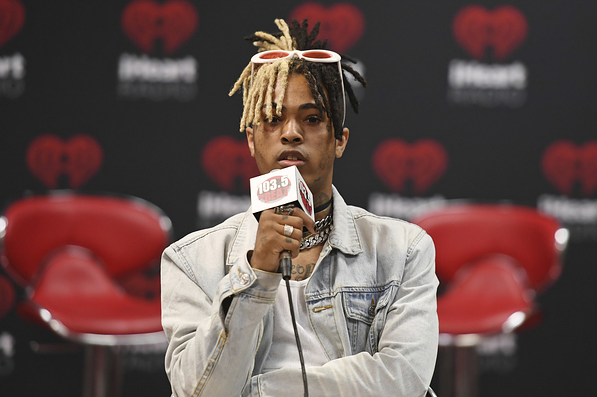 Third Suspect In XXXTentacion Murder Has Been Arrested, Found Hiding In His Sister’s Home 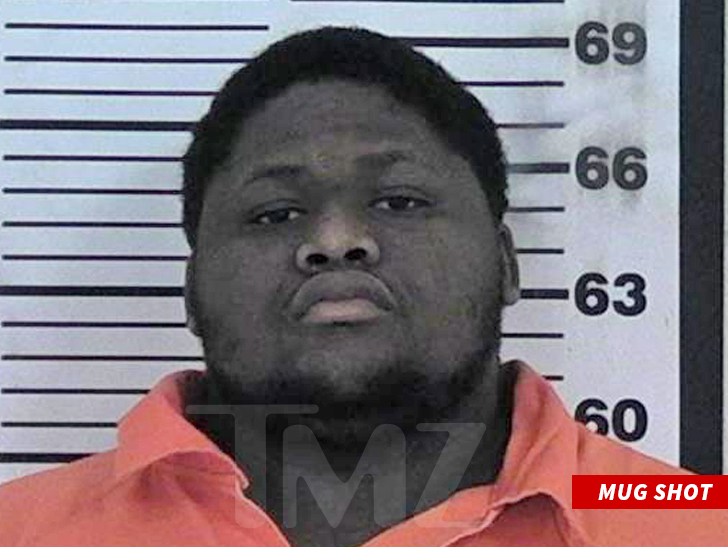 We got some good news to report today. A third suspect in the XXXTentacion murder case has been arrested.

Police arrested Robert Allen on Wednesday in rural Georgia. He was reportedly found hiding inside his sister’s home. Cops say the sister was cooperative when officers arrived, which makes sense, she ain’t gonna take the fall for him!

Once transported back to Florida, he’ll face a first degree murder charge along with Michael Boatwright and Dedrick Williams.

The fourth suspect, Trayvon Newsome, is the only suspect still at large. It’s a shame too because cops believe he was the trigger man. Hopefully they are able to track him down soon. He can’t hide forever.

We will keep you posted. In the meantime, can we all just love one another?