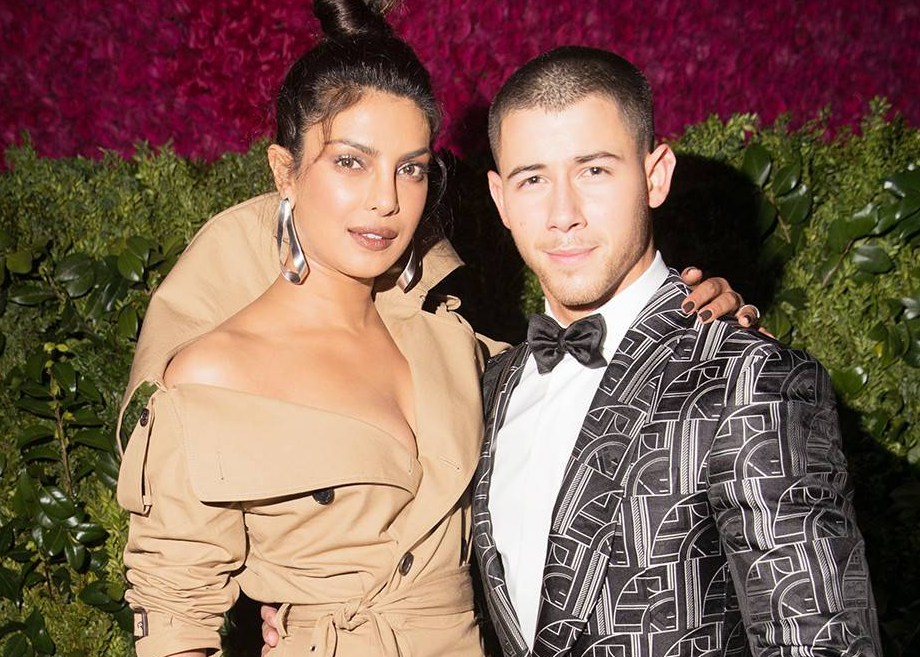 Nick Jonas Is Locking Priyanka Chopra Down, Sources Confirm He Proposed To Her Earlier This Month!

According to multiple reports, the 25-year-old singer went shopping for an engagement ring at Tiffany & Co. in London earlier this month. He reportedly shut down the store to make sure he had complete privacy.

He found the perfect ring inside the store and then proposed to Chopra a short time after in a romantic setting with just the two of them.

They celebrated after with Joe Jonas and Sophie Turner, which means this double date we posted about earlier this month might have been hours after Nick proposed.

This proposal came a week or two after Jonas went to India to visit Chopra’s family. We’re assuming he asked for their permission to marry her while he was there. According to all the insiders, everyone is supportive of their relationship.

“Everyone is happy. They are definitely a great match,” a source told E! News.

Reps for the two stars have not commented on the engagement news, but we’re sure a confirmation will be coming soon. We will keep you posted. Hopefully Chopra flashes her ring sometime soon.

So now let’s play a fun game: out of the three couples listed above, which one do you think will last? Because we know they’re not all going to be together forever. Hell, some of them might not even make it to the wedding.

I think Nick and Priyanka have the best shot, only because they seem to be more mature than Justin/Hailey and Pete/Ariana.