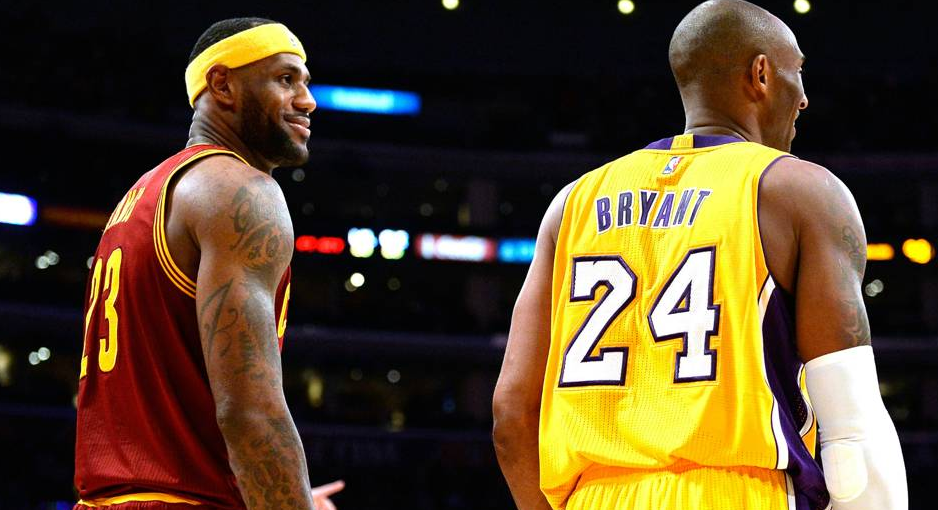 Is Kobe Bryant Coming Back To Play With LeBron James? Shaq Teases Us By Saying The Rumors Are True (VIDEO)

You might have heard some rumors going around recently claiming Kobe Bryant is considering making a return to the NBA, so he could play with LeBron James.

Obviously, no one has been taking those rumors seriously because Bryant retired back in 2016. He hasn’t played professionally in two years and during his final three seasons, he played in just 107 games. He wasn’t exactly killin’ it on the court when he decided to retire.

But it would be pretty cool to see two legends playing with each other for the Lakers. TMZ cameras spotted Shaq leaving the Budweiser LIVE 5-on-5 charity basketball tournament in downtown LA this past weekend.

They asked him if he would ever consider making a comeback. He said no, but then said he heard Kobe was coming back.

We all know Shaq is a troll, so we don’t believe him. After all, he said it with a smile on his face. So yeah, Kobe is probably not coming back.

But the good news is that we’re writing an article about Shaq, which means we finally have the chance to share this hilarious story involving Shaq and Adam Sandler.

Check it out below…WATCH IT ‘TIL THE END!