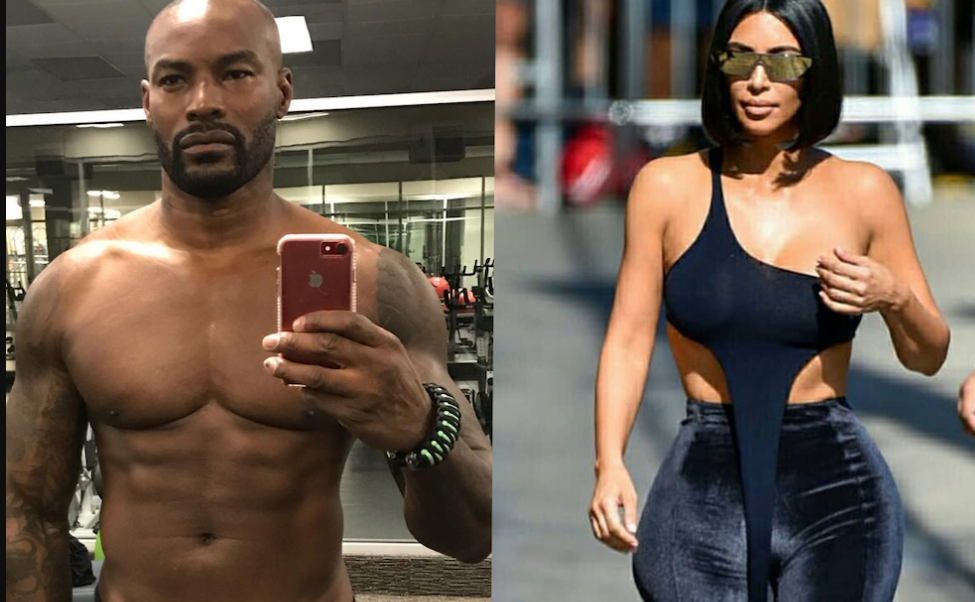 A photo of Kim Kardashian was posted on social media Tuesday, and Tyson Beckford decided to comment on it, talking about how doctors messed up Kim’s body.

“Sorry. I don’t care for it personally. She’s not real, doctor f**ked up on her right hip,” he wrote.

But hey, different strokes for different folks, right? Except no. Kim Kardashian saw Beckford’s comment, and it looks like she believes the only reason a man wouldn’t find her attractive is because he’s attracted to other dudes.

Well, damn. Some people are calling Kim homophobic, but obviously it ain’t that serious. She was just clapping back at him. Two adults trolling each other. There’s nothing wrong with that.

And while Beckford hasn’t directly responded to Kim’s comment, he did double down on his stance on plastic surgery…

“My opinion on plastic surgery stays the same, not for me! I personally don’t care for it! Done end of story!”