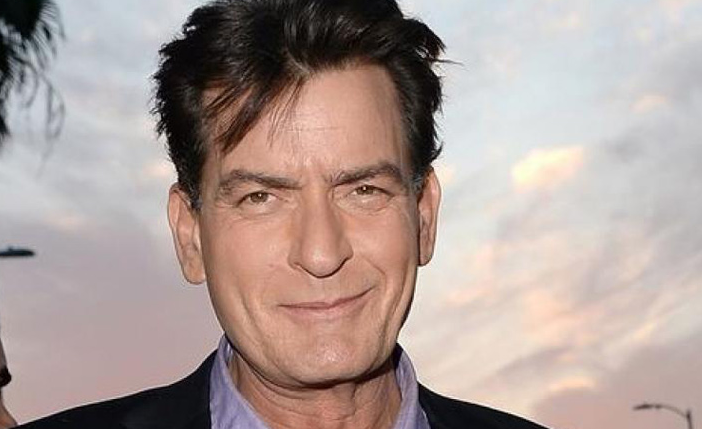 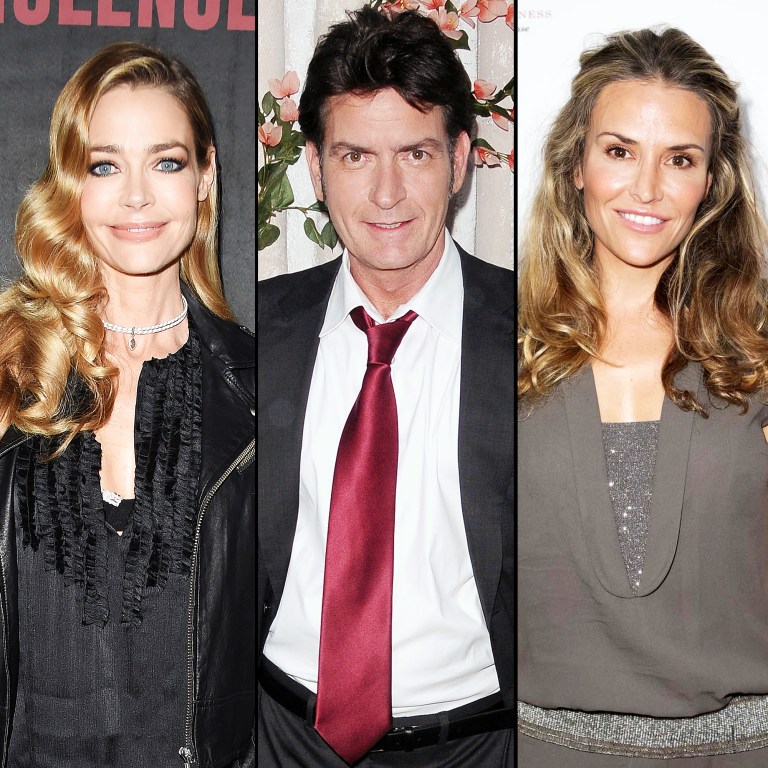 Charlie Sheen is in a bad position in life. After basically destroying his career with his addiction to sex, drugs and partying, he lost all of his jobs in Hollywood. And even though he earned a sh*t load of money working on Two and a Half Men, he wasted most of it.

Now he’s broke, which is not good because he’s having to pay child support on four kids. He has two daughters with Denise Richards and twin boys with Brooke Mueller.

Sheen claims his income has “changed significantly” since the agreement was reached. He told the court…

“I have been unable to find steady work, and have been blacklisted from many aspects of the entertainment industry. All of this has resulted in a significant reduction in my earnings.”

And it’s not just the child support payments draining his bank account. He owes millions of dollars for his home mortgage. He reportedly has less than $10 million to his name, which sounds like a lot of freaking money to us normal folk, but at one point, he was earning nearly $2 million per episode for Two and a Half Men. He also earned $2 million per episode (after it reached 100 episodes) for his follow-up show Anger Management.

So yeah, this dude had loads of money at one point. For him to be under $10 million now, that’s not good at all. The dude needs to downsize. Put his house on the market, find a smaller home where he doesn’t need to pay for landscaping and sh*t.

If he just lives life like your everyday rich person, he’ll be fine. He’s just drowning now because he’s trying to live like a celebrity.