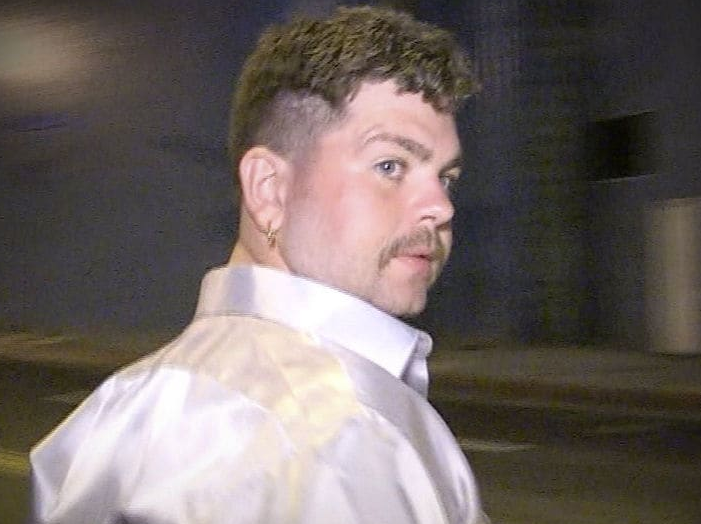 Drama: Jack Osbourne Punched His Ex-Wife’s New Boyfriend In The Head During Argument, Cops Called To The Scene

Maybe some production team needs to start working on another reality show following The Osbourne family around again, ’cause Jack Osbourne’s life is currently playing out like a soap opera.

Jack’s wife, Lisa, filed for divorce from Jack back in May, just a few months after the couple had their third child together, which is pretty shi**y timing on her part. A few days after the divorce filing was announced, cameras spotted Jack, Lisa and their kids all hanging out together.

There were even sources saying they could get back together, but it looks like that might be out the window now. On Monday night, Jack went to the house he shares with Lisa to talk about their future together. Things got heated when Lisa’s new model boyfriend showed up and tried to intervene. 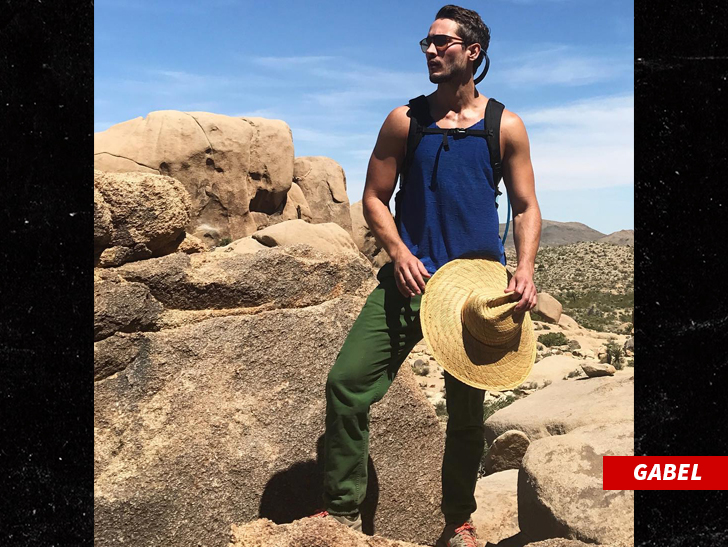 “According to our sources … things escalated between the guys, and Jack hauled off and punched the BF in the head before bolting from the house. Cops were called and a battery report was taken.”

There is good and bad news for Jack here. The good news is that the new boyfriend doesn’t want to press charges, so it looks like Jack will avoid jail time.

The bad news? He still lost his wife to a model. I don’t blame him for punching the dude in the head. He deserves at least one shot. But now that he got it, he needs to move on and give his estranged wife some space, which might be difficult since they share three kids together.