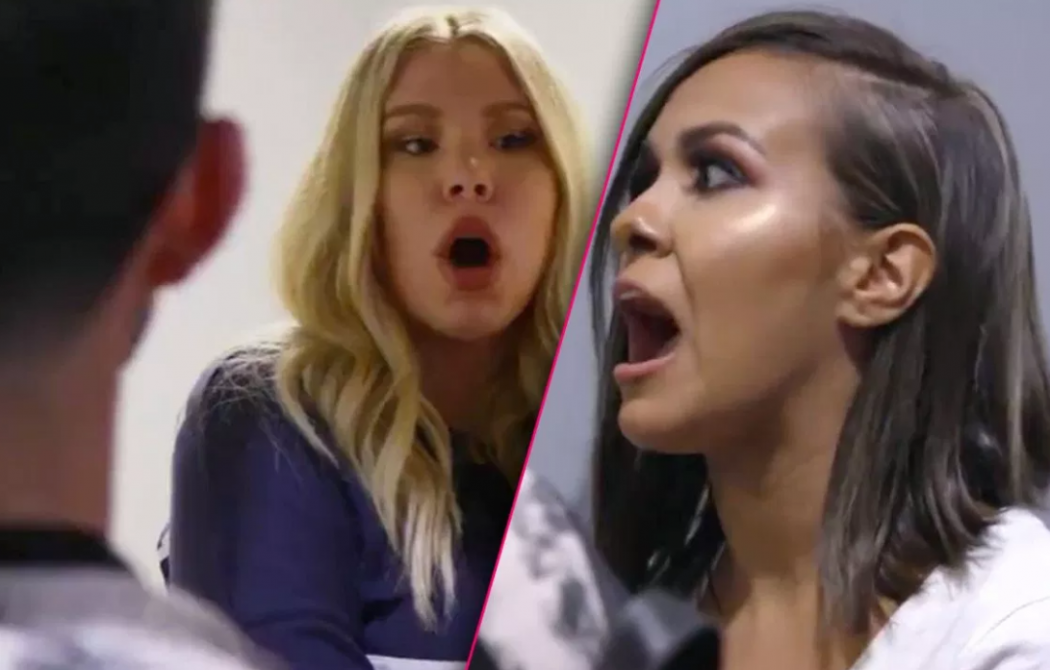 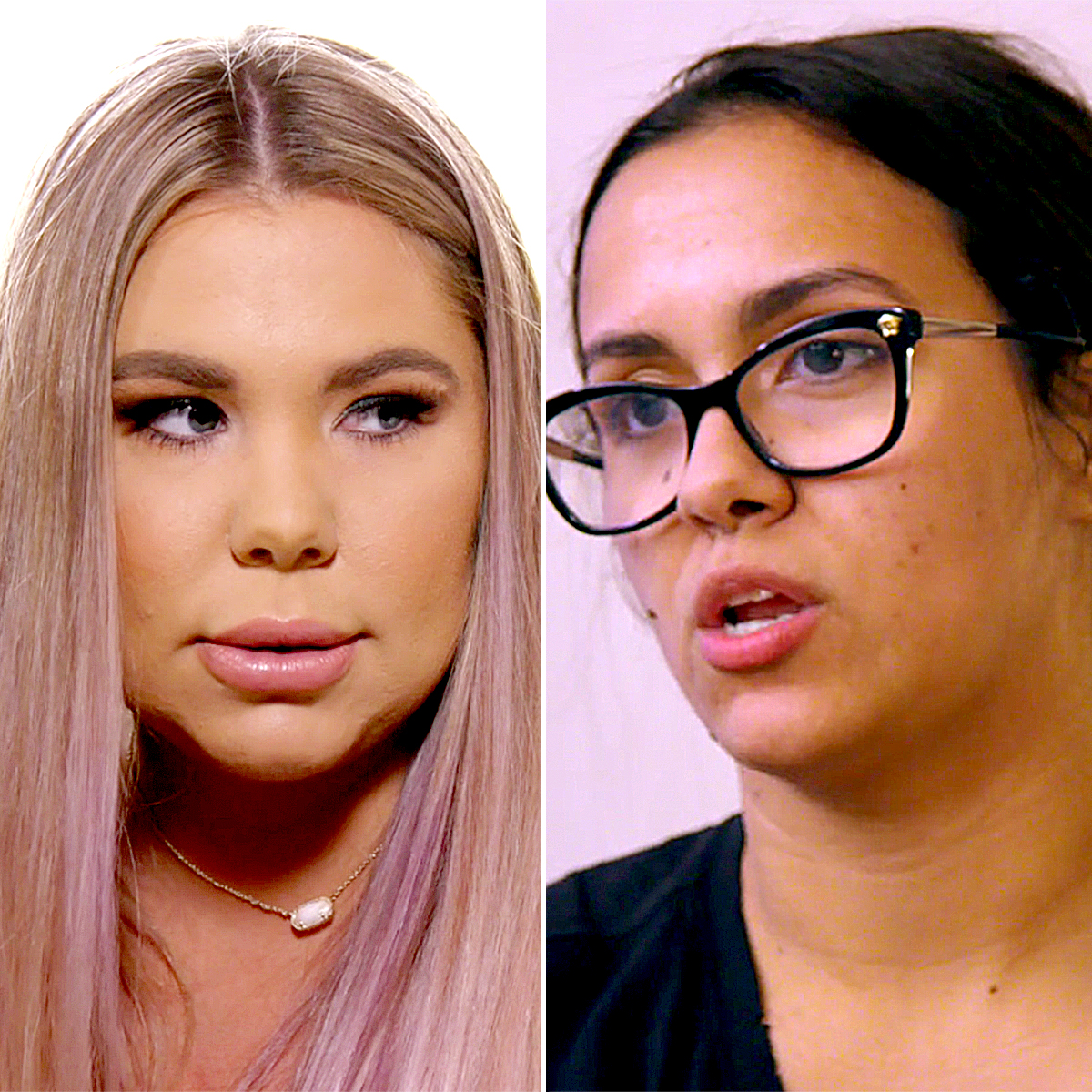 If you’ve been watching the most recent season of ‘Teen Mom 2,’ then you know there has been some major beef between Kailyn Lowry and Briana DeJesus. The drama started when Briana started dating Kailyn’s ex-husband, Javi.

All the girls on the show thought it was pretty shady, and instead of talking things out like healthy adults, Kailyn and Briana started talking trash about each other.

Briana took things a little too far when she insinuated that Kailyn was letting her baby daddy, Chris Lopez, beat her in front of her kids. Obviously, when you start talking about someone’s kids, you must realize you’re crossing a line.

All the cast members (except Jenelle) went to New York for the big reunion show, and while they were getting their hair and make up, Kailyn told the producers she wanted to talk to Briana face-to-face without the cameras. She claimed she just wanted to “talk” to Briana, but it was clear she was looking for a fight. She even pulled her hair back before walking inside the room to ~chat~ with Briana.

Cameras weren’t allowed inside, but we could hear them screaming. Kailyn shouted at Briana, “Tell me why you’re so comfortable commenting what you commented on Instagram!”

Briana tried to play the victim. She tried to keep it cool, telling Kailyn to “calm down” and “relax,” but Kailyn was not having it. “I’m not going to relax because I’m going to beat your ass,” she replied.

There was a security guard inside the room, who managed to keep Kailyn from beating Briana. After more shouting, Briana left the room in tears. It was clear she was not prepared to fight Kailyn in that room. She’s an internet troll, as Kailyn mentioned, and when sh*t gets real, she can’t handle it by herself.

Later in the show, when it was time for all the girls to film the “Unseen Moments” segment together, sh*t hit the fan again. Kailyn was sitting on stage next to the other cast members when Briana was introduced. And instead of waving and smiling at the studio audience, Briana started shouting at Kailyn, “All that sh*t you were talking, what the f**k bitch. I’ll fight you!” she yelled.

Obviously, she was only talking all this sh*t now because she was protected by the bodyguards on stage and her sister Brittany. It’s very telling that she wanted no part of Kailyn when it was just them inside a room, but now she acting all tough when there is a room full of people to protect her.

Check out the crazy fight below…this is some Jerry Springer sh*t. The video will probably be removed, so watch it while you can!