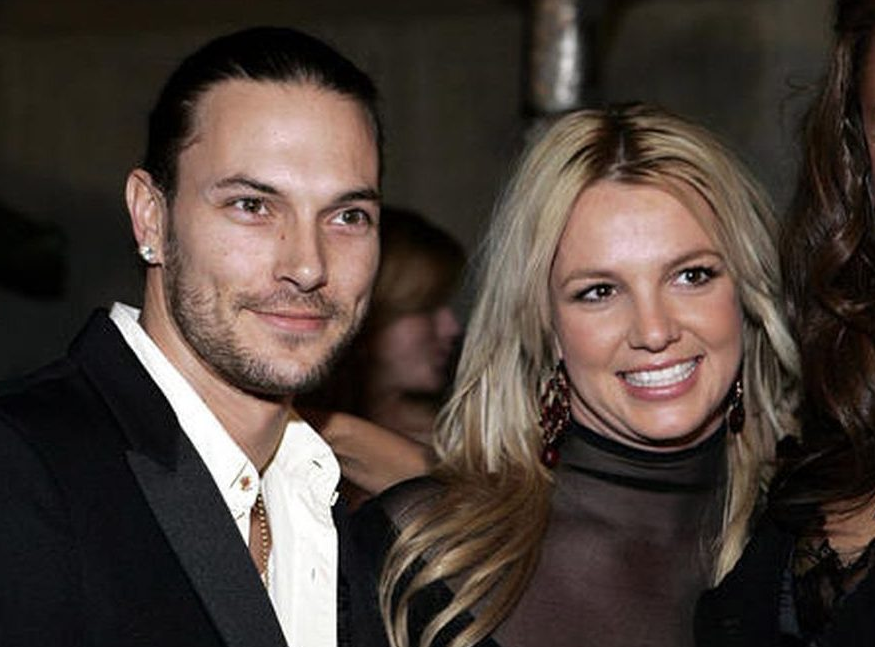 Kevin Federline Is Getting That Money, Britney Spears Ordered To Pay Him $110,000 In Ongoing Child Support Battle

And then there are people like Kevin Federline, who managed to get a mega pop star pregnant. As most of you know, Federline has two kids with Spears and he’s currently getting paid $20,000 a month in child support, because there is no God and the world will never be fair.

For some reason, Federline is not happy with just $20k a month anymore. He wants more, so he’s taking Britney back to court. He claims he needs extra money because “the kids are older and the financial circumstances of the parties are significantly different than when the child support was originally resolved.”

And sadly, it looks like he’s already winning the battle in court. According to court documents obtained by E! News, Spears has been ordered to pay Federline $110,000. 90% of that will go toward his legal “cost and fees.”

Federline’s attorney is loving this, and it sounds like the more Britney fights, the more money he will make.

“This was an initial contributive payment. If Britney and the conservators continue to fight tooth and nail about turning over any financial information, this will not be the last fee order they’re ordered to pay me on Kevin’s behalf. It’s puzzling why they’re putting so much energy into fighting the disclosure of her finances but I’m not deterred.

We will get there eventually, it’s just a question of how much they want to cost themselves creating speed bumps on the road to the ultimate destination.”

Let this be a lesson to all you out there: USE PROTECTION UNLESS YOU’RE 110% SURE YOU WANT TO HAVE BABIES WITH THE PERSON YOU’RE IN BED WITH. IT’S NOT WORTH IT. DON’T F**K UP YOUR LIFE!

Of course, the other side of this is that if you’re super broke and have no future, maybe you should try to have kids with some rich person. It worked for Kevin.