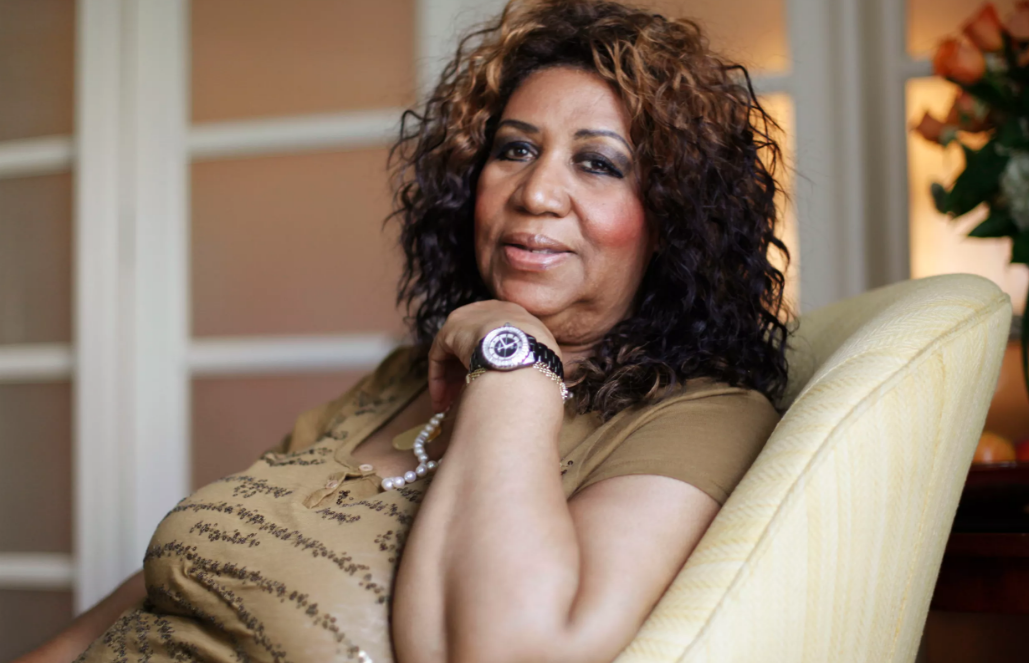 The ‘Queen of Soul’ Aretha Franklin Has Died At The Age Of 76, Tribute Concert Planned This Fall

We told you earlier this week that Aretha Franklin was in bad shape. Sources told the media that doctors informed her family that Franklin would most likely die this week, and unfortunately the sources were correct this time.

The 18-time Grammy-winning singer has died at the age of 76. She passed away at home in Detroit on Thursday morning surrounded by her family and loved ones. If there is a silver lining in this it’s that everyone knew it was coming, so her family and friends were able to say goodbye.

“In one of the darkest moments of our lives, we are not able to find the appropriate words to express the pain in our heart. We have lost the matriarch and rock of our family. The love she had for her children, grandchildren, nieces, nephews, and cousins knew no bounds.”

She died from advance pancreatic cancer, which is something she had been battling for a year or two, so at least she’s no longer in pain.

According to Showbiz411, a tribute concert for the Queen of Soul is set to take place this fall. It’s scheduled for November 14 at Madison Square Garden. And although no names have been confirmed, it promises to have a “star-studded lineup.”

“We have been deeply touched by the incredible outpouring of love and support we have received from close friends, supporters and fans all around the world. Thank you for your compassion and prayers. We have felt your love for Aretha and it brings us comfort to know that her legacy will live on. As we grieve, we ask that you respect our privacy during this difficult time.”