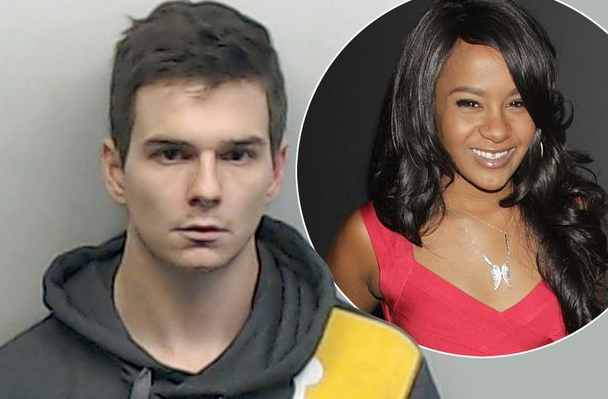 Max Lomas, The Friend Who Found Bobbi Kristina Brown In Bathtub, Has Reportedly Died Of An Overdose

Are you ready for the most obvious statement in the world? Drugs are bad. Really bad. Max Lomas, the longtime friend of Bobbi Kristina Brown, has died after reportedly overdosing on drugs. He was found unresponsive on the bathroom floor inside a friend’s house in Mississippi.

This is significant because Lomas was the friend who found Bobbi Kristina unresponsive in her bathtub back in January of 2015.

As you all know, the daughter of the late Whitney Houston was placed in a medically induced coma and then died six months later at the age of 21. Back in February of 2015, Lomas’ lawyer Philip A. Holloway released a statement on his behalf, confirming that he was the one who called 911 after finding Bobbi Kristina inside the tub.

“Contrary to what’s been reported, my client, Max Lomas, was the person who first discovered Bobbi Kristina and called 911. My client wants nothing more than to see a full recovery. He and Krissi have been friends for many, many years, and he is absolutely devastated and prays for her immediate recovery.”

This sh*t runs deep people. I mean, even Whitney Houston was found dead in her bathtub back in 2012. All because of drugs.

Hell, we almost lost Demi Lovato to drugs a few weeks back. Thankfully, she was revived with Narcan and is now getting help inside a rehab facility.