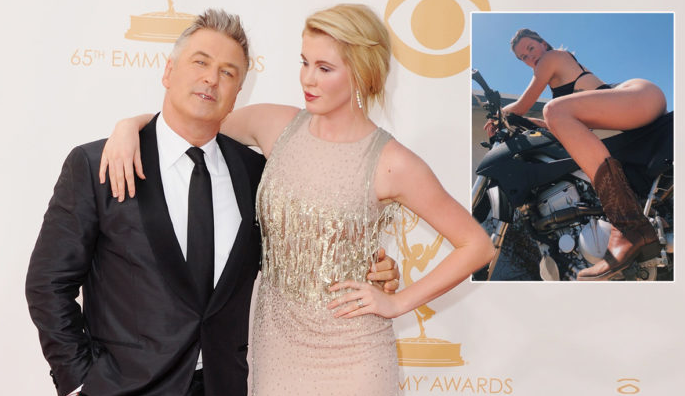 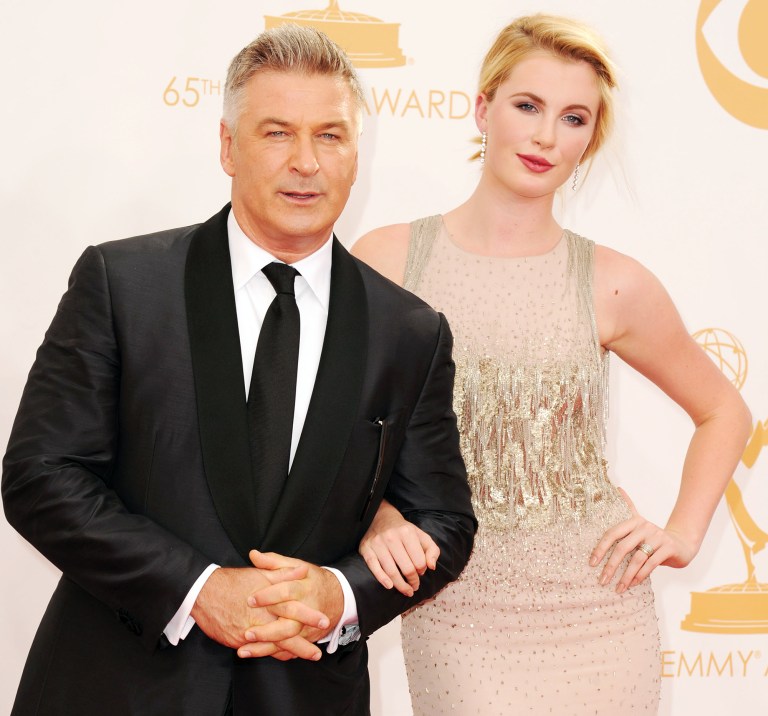 Alec Baldwin has already embarrassed his daughter Ireland once before. You may remember over 10 years ago, Baldwin nearly ruined his career when a voicemail came out which featured him yelling at his then 11-year-old daughter. He was pissed that she didn’t call him when she was scheduled to and he left a nasty voicemail for her, which included this line, “You are a rude, thoughtless little pig. You don’t have the brains or the decency as a human being.”

Obviously, that’s a bad look. He explained after the voicemail went viral that he was pissed at the situation, not his daughter. At the time he was in a rough custody battle with Ireland’s mother Kim Basinger.

So flash forward 11 years, and Ireland is now a 22-year-old model and she often shares racy photos on her Instagram account. For some reason, Alec follows her on Instagram, and one photo she posted the other day was just too much for him.

He commented, “No. Just….No,” on the photo you see below…

A post shared by Ireland Basinger-Baldwin (@irelandbasingerbaldwin) on Aug 18, 2018 at 1:55pm PDT

As you can imagine, people are reacting two different ways to Alec’s comment. Some are laughing it off and some are genuinely pissed at him for trying to make his daughter feel guilty about showing her body.

I have a feeling this is something they have talked about before, and at this point, it probably just makes Ireland roll her eyes, so I doubt it’s that big of a deal. Just a dad being a dad.

Back in 2017, Ireland told Entertainment Tonight that she will not let anyone control what she posts on Instagram…