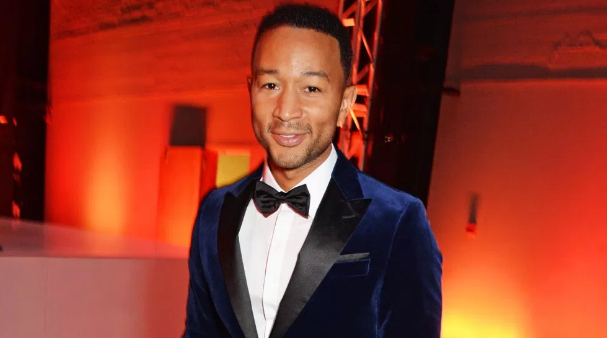 But there are only a few celebrities out there who have won all four. John Legend reached the elite EGOT status on Sunday after winning an Emmy for his starring role in Jesus Christ Superstar.

“The 39-year-old ‘Love Me Now’ crooner officially reached that status on Sunday during the Creative Arts Emmy Awards when he took home the award for Outstanding Variety Special as a producer of the live production that aired on NBC in April.”

Legend has 10 Grammy Awards, one Oscar for his song ‘Glory,’ and a Tony award in 2017 for his role as a co-producer on Jitney.

As you can imagine, Chrissy Teigen is super happy about all this…

Heading to creative arts Emmys between tapings of @LSB! If Jesus Christ Superstar wins, john will have his EGOT. And I will make an even uglier cry face.

By the way, Legend is the youngest artist to reach EGOT status, so this achievement just keeps getting more impressive.

Legend had this to say after the huge win on Sunday…

“Before tonight, only 12 people had won an Emmy, Grammy, Oscar and Tony in competitive categories. Sirs Andrew Lloyd Webber, Tim Rice and I joined that group when we won an Emmy for our production of their legendary show Jesus Christ Superstar. So happy to be part of this team. So honored they trusted me to play Jesus Christ. So amazed to be in such rarefied air. #EGOT”