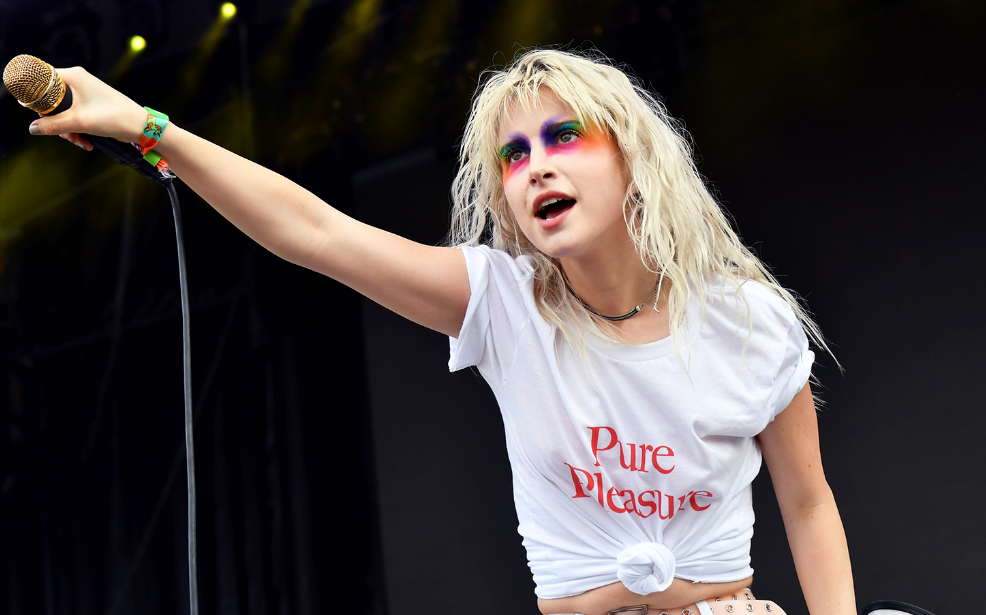 Paramore Will No Longer Play ‘Misery Business’ Live In Concert Because The Lyrics Are Offensive…Whaaat?

We all know stand-up comedians have had to water down their sets now in order to not offend people, but we did not know bands were having to do the same thing with their lyrics.

During a performance in Nashville on Friday, Paramore’s lead singer Hayley Williams announced to the crowd that this would be the last time the band performed ‘Misery Business‘ in front of a live audience. That’s obviously huge news because it’s their biggest hit. It would be like if Rick Astley said he was never going to perform ‘Never Gonna Give You Up‘ again.

“Tonight, we’re playing the song for the last time for a really long time. This is a choice that we have made because we feel that we should. We feel like it’s time to move away from it for a little while. This is to every bad decision that led us here. This is to all the embarrassing things we might have said. But we owned up to it, and we grew.”

When I first read this news, I thought, “Oh, great. Paramore thinks they’re too good to play their biggest hit for their fans,” but apparently it’s deeper than simple diva behavior.

Apparently, Williams has been apologizing for that lyric for years, which is shocking to me. I mean, it’s a f**king song lyric! She didn’t put those words over a beautiful photo of a mountain and then post it to her Instagram with the hashtag, “#truth.”

Back in 2015, she talked about the lyrics on her Tumblr account…

“‘Misery Business’ is not a set of lyrics that I relate to as a 26-year-old woman. I haven’t related to it in a very long time. Those words were written when I was 17…admittedly, from a very narrow-minded perspective. It wasn’t really meant to be this big philosophical statement about anything. “It was quite literally a page in my diary about a singular moment I experienced as a high schooler.”

By the way, she didn’t even sing the offending lyrics on Friday night. I have to say, I’m pretty shocked by all this. I had no idea people were offended by the song. I mean, who listens to that song and thinks, “Oh, god. She must be talking about me! I HAVE CHANGED!”