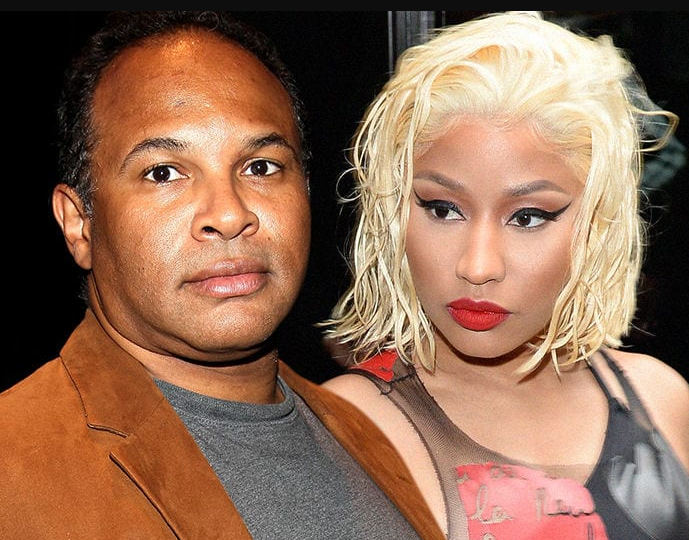 Nicki Minaj Is All Talk, Promises To Give Actor Geoffrey Owens $25k, But His People Haven’t Heard Anything From Her! 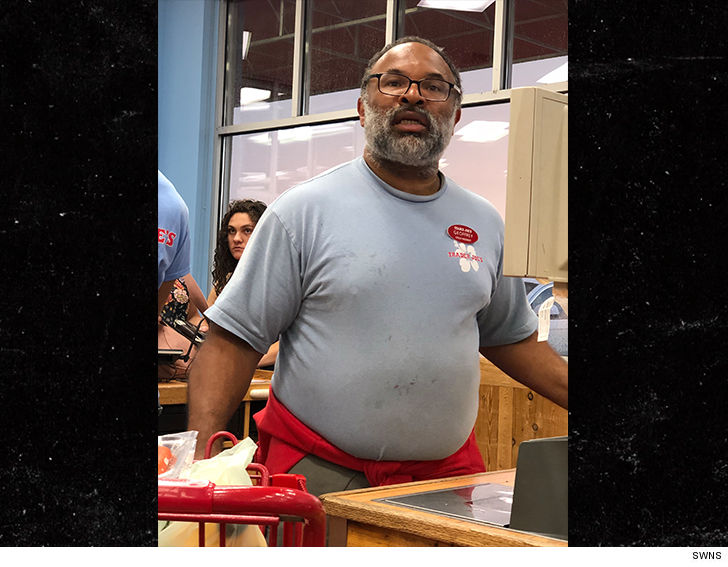 Nicki Minaj is currently involved in some heated beef with Cardi B. Honestly, I wouldn’t be surprised if they were both faking it for attention, but this story ain’t about their beef.

This story is about Nicki Minaj’s broken promise to ‘The Cosby Show‘ actor Geoffrey Owens. The former actor made headlines recently after being photographed working at a Trader Joe’s. He has received a lot of love and support following the viral photo.

Last week, Minaj went on her Queen Radio show and said she was sending Owens $25,000 to help him get back on his feet.

Sources say she has not made good on her promise yet. In fact, she hasn’t even contacted Owens’ team. She claims she’s having a hard time getting in touch with them, but the sources say they are super easy to find.

“On Monday’s episode of Queen Radio, Nicki discussed her pledge … saying she was having a tough time getting in touch with Owens’ team — but our sources say Geoffrey’s team hasn’t heard a peep, and are easily reachable.”

Even if she does end up sending him the money, he probably won’t put it in the bank. He’s already said he’s not looking for a hand out. If she sends it, he’ll most likely give it to charity.

By the way, Owens is sitting pretty right now. He landed a 10-episode gig on Tyler Perry’s ‘The Haves and the Have Nots,’ and a supporting role on ‘NCIS: New Orleans’.