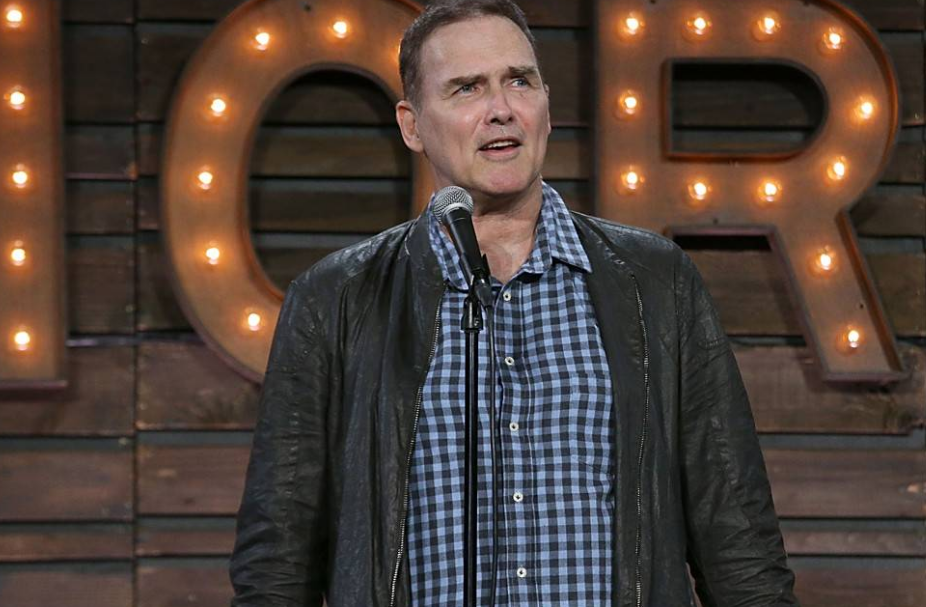 Damn. You really can’t say anything anymore. Norm Macdonald, a legendary comedian known for making highly inappropriate jokes, just had his appearance on ‘The Tonight Show‘ canceled following an interview he had with The Hollywood Reporter.

In the interview, which sparked outrage on Twitter, Norm talks about his friends Roseanne Barr and Louis C.K.

“The model used to be: admit wrongdoing, show complete contrition and then we give you a second chance. Now it’s admit wrongdoing and you’re finished. And so the only way to survive is to deny, deny, deny. That’s not healthy—that there is no forgiveness. I do think that at some point it will end with a completely innocent person of prominence sticking a gun in his head and ending it. That’s my guess. I know a couple of people this has happened to.”

And he has a point. Social media has made it extremely difficult for people to apologize and ask for forgiveness. Everyone on Twitter is on a high horse, and it doesn’t look like they’re going to come down anytime soon. Obviously, celebrities should know better than to say anything too controversial, but sometimes it’s difficult to know where the line is.

“I’m happy the #MeToo movement has slowed down a little bit. It used to be, ‘One hundred women can’t be lying.’ And then it became, ‘One woman can’t lie.’ And that became, ‘I believe all women.’ And then you’re like, ‘What?’ Like, that Chris Hardwick guy I really thought got the blunt end of the stick there.”

Twitter was not happy with that statement, and it looks like they complained enough to convince the producers of The Tonight Show to cancel his appearance this week.

The cancellation was honestly a bit surprising, especially when you consider the fact that Norm actually defended Jimmy Fallon and The Tonight Show during his interview with THR. They asked him if he felt Fallon was unfairly criticized for bringing Donald Trump on his show.

“Completely. He is just all about fun and silliness. That’s what his audience wants. And then to be maligned for quote-unquote humanizing Trump. Funny, I thought he was a human. If you have the nominee to be president on your show and he is your guest, then he is your guest. Don’t have him on the show if you don’t want him.”

For what it’s worth, Norm has apologized to those who were offended…

Roseanne and Louis have both been very good friends of mine for many years. They both made terrible mistakes and I would never defend their actions. If my words sounded like I was minimizing the pain that their victims feel to this day, I am deeply sorry.