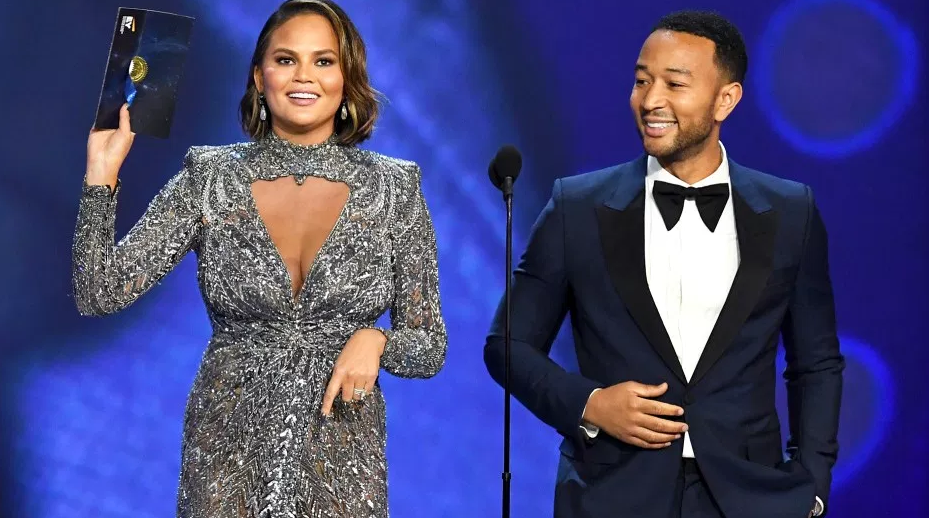 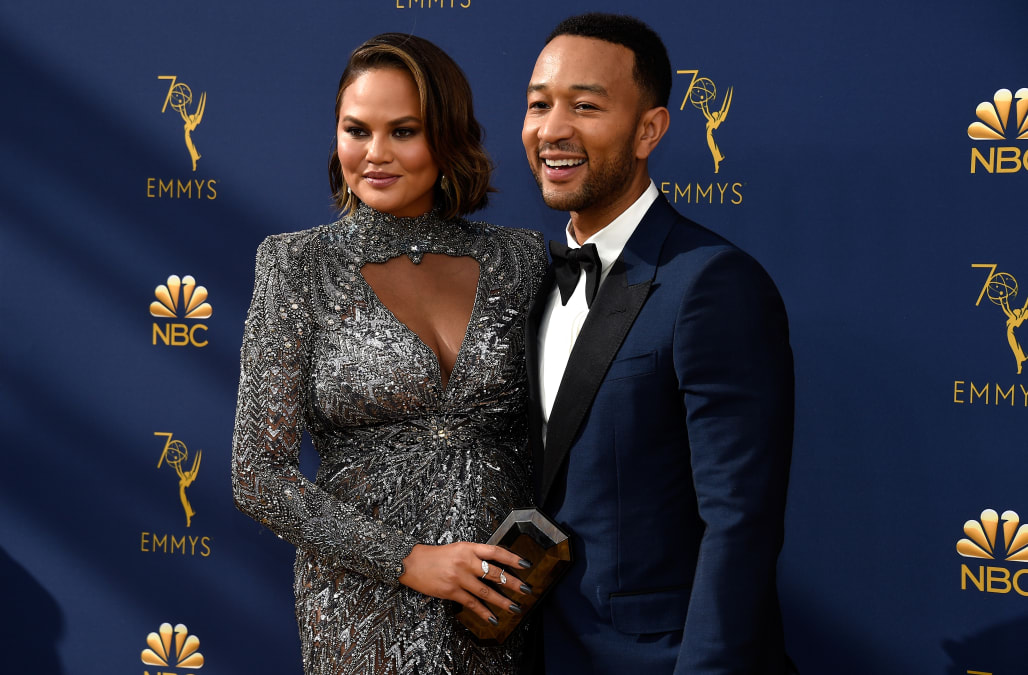 If you should know anything about humans, it’s that they’re rude as f**k…especially when they’re on the internet. Chrissy Teigen and her husband John Legend were at the 2018 Emmys on Monday night, and while most people thought Teigen looked great, there were some people out there who just had to hate.

Several people on Twitter asked if she was pregnant again because they thought she looked bloated.

One person even tried to play it off like they were being respectful about it by writing, “I’m asking this with the utmost respectful, but is @chrissyteigen pregnant again?”

How did Chrissy respond? BY DISHING OUT THEM FACTS! SHE JUST HAD A BABY!

I just had a baby but thank you for being soooo respectful https://t.co/N9ZxZ35Zze

As most of you know, the 32-year-old star just gave birth to her second child four months ago, which is why she might be looking a bit fuller still. I mean, damn…what do people expect? Four months ain’t that long, and I’m sure she’s still breastfeeding, so of course her boobs are going to be huge. 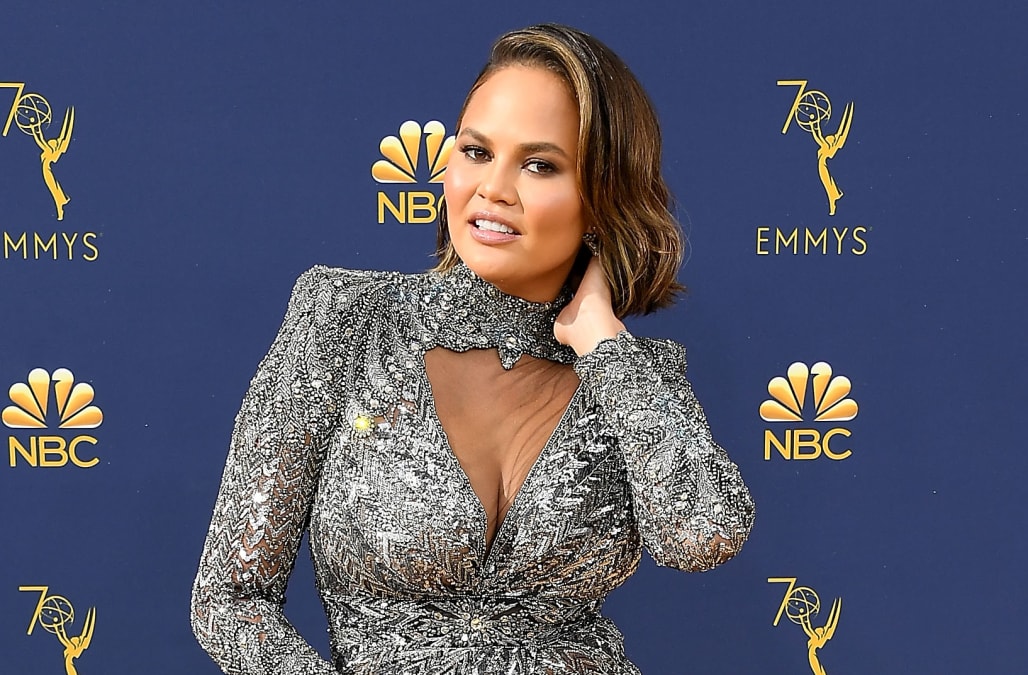 Let this be a lesson to everyone: there is no way respectful way to ask a woman if she is pregnant. YOU JUST DON’T ASK! IT’S THAT SIMPLE! If a baby pops out of her vagina months later, then you have your answer.