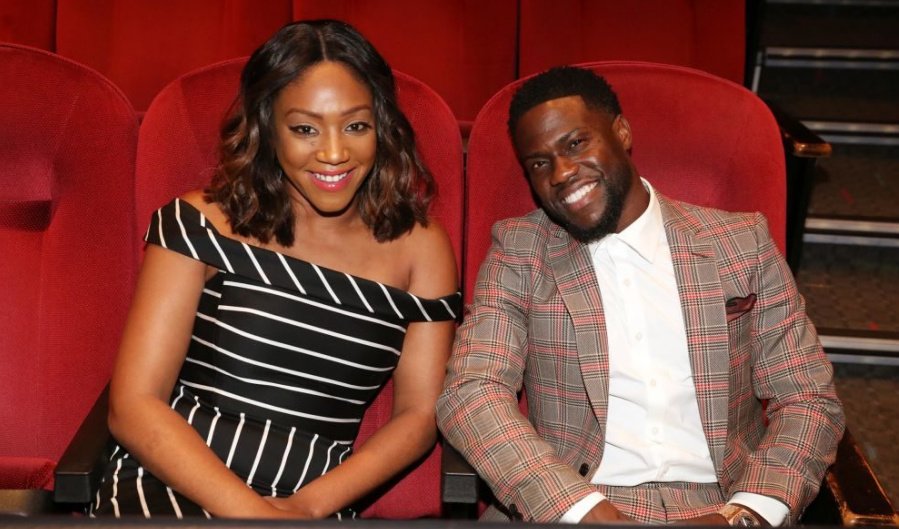 Kevin Hart Goes Off On Katt Williams, Says He Had His Shot But He Blew It On Drugs (VIDEO)

For those who don’t know, Williams slammed Haddish in an interview, claiming she wasn’t a real comedian and only got famous because she read someone else’s writing. He said anyone could have killed it with the Girls Trip script.

He also suggested she’s only famous because she bangs white guys. It was a pretty low moment for Williams. It kinda felt like some old, bitter man hating on someone who has more success than he does now.

And apparently, that’s how Hart feels about the situation too. He was on The Breakfast Club with Haddish on Friday morning when he basically knocked the f**k out of Williams with his words.

“You had the shot! You were set up to be the star. You didn’t show up to work! You f**ked off promo shoots! Have you ever used your platform to f**king bring the people that were under you up? You haven’t! So, because you haven’t, don’t s**t on those that now are!!”

He also said that Williams chose drugs over a successful career. Haddish didn’t say much during Hart’s rant, but she did nod in approval, so clearly it’s not all sunshine and rainbows with Williams. I know they snapped a photo together, but that don’t mean sh*t.

Hart was spittin’ the truth, and you can’t really say anything back to him because he walks the walk. The dude works his butt off and that’s why he’s at the top right now.

Also, you can’t really tell Hart to pick on someone his own size in this case, because Williams is just as short as Hart.