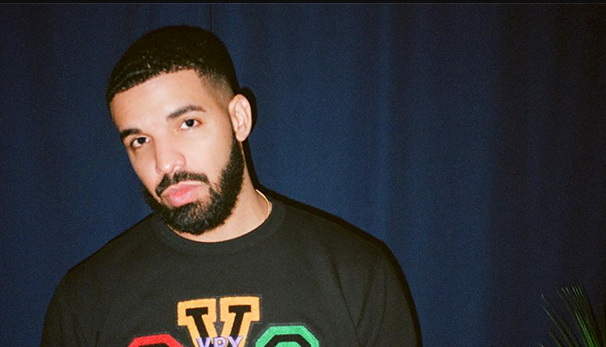 Drake lovers in Miami were banging their heads against the wall this past weekend after the 31-year-old singer/rapper canceled two shows at the last minute.

He was set to perform on Friday (the 21st) and Saturday (22nd) in Miami, but he was forced to cancel the concerts after coming down with a mystery illness that nearly sent him to the hospital. Drake went on his Instagram Story to explain the situation to his fans. 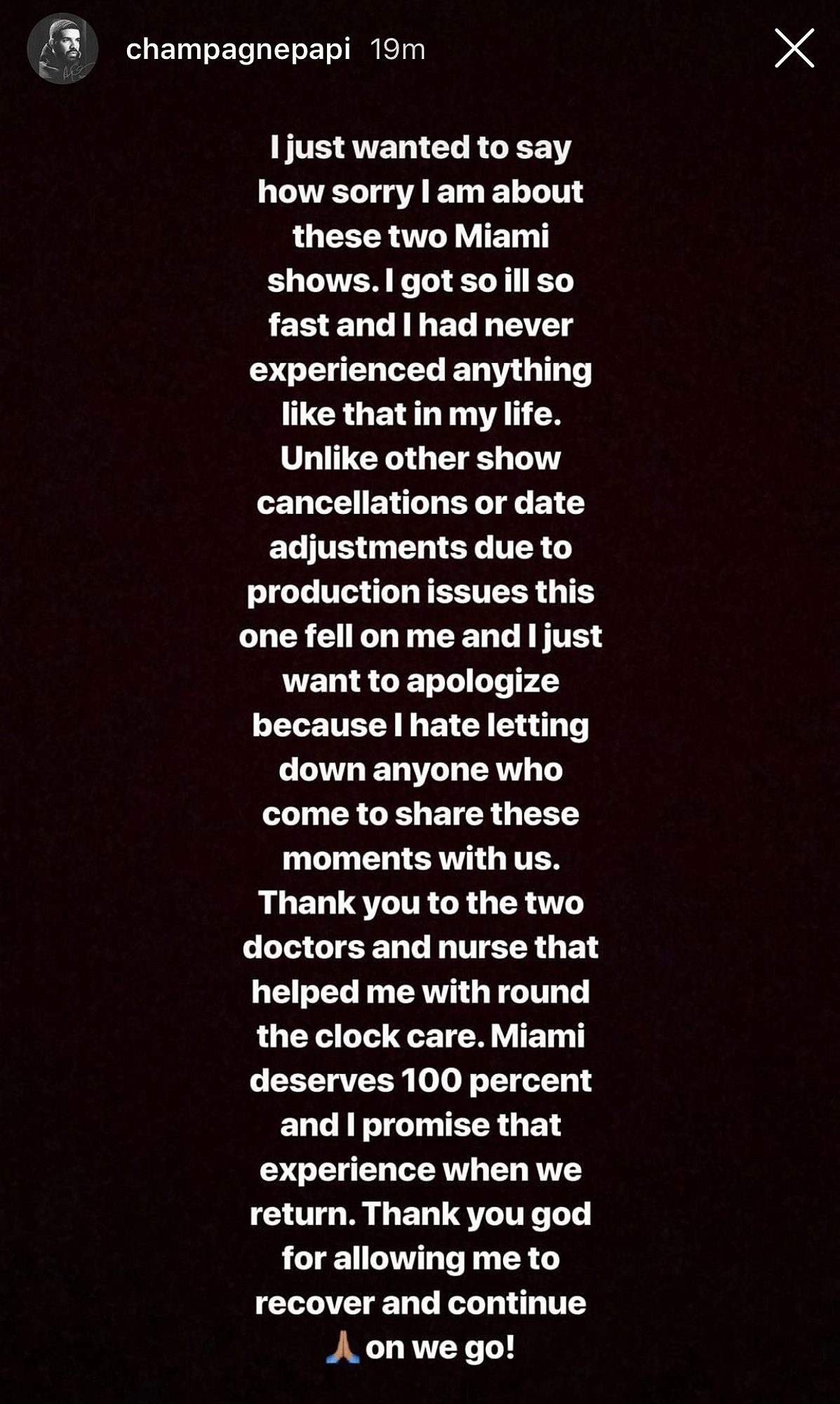 As he mentions in the story, he had a doctor and nurse looking after him inside his hotel room, which is why he didn’t go to the hospital. When you’re rich enough, you can just bring the hospital to you.

The doctors couldn’t say for sure what Drake had, but they decided to just call it a bad case of the flu.

The good news is the concerts have been rescheduled for November 13 and 14, so fans who had tickets will only have to wait two more months.