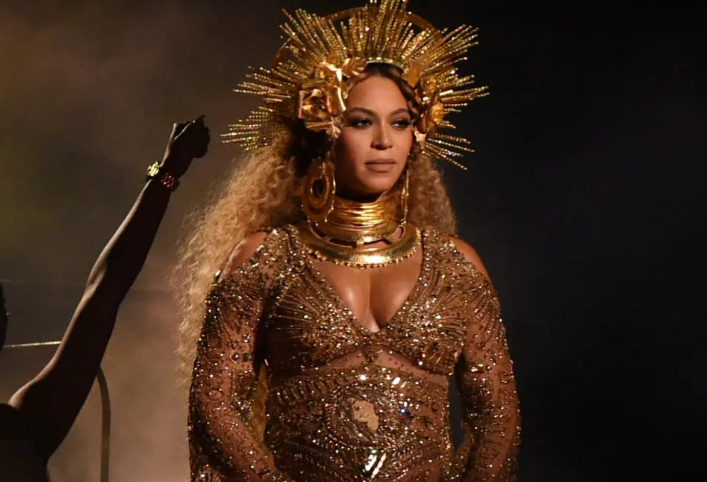 Have you heard those rumors claiming Beyonce is actually 10-20 years older than she says? Well, maybe those rumors are true and she found a way to reverse the aging process…thanks to extreme witchcraft.

Did we lose you? Allow us to explain. According to legal documents obtained by the Blast, Beyonce’s former drummer Kimberly Thompson filed a restraining order against Queen Bey, claiming she consistently harassed her through the use of extreme witchcraft

Thompson claims Beyonce used “magic spells of sexual molestation” against her. She also accused Beyonce of killing her cat, controlling her finances and listening to her private phone calls.

“Records viewed by Pitchfork show that Thompson had a request for a temporary restraining order denied by Los Angeles Superior Court on September 19. There is currently a restraining order hearing scheduled for October 11.

In an email to Pitchfork, Thompson confirmed that accuracy of the documents posted by the Blast. ‘All accusations… I survived are real,’ she wrote.”

It kinda sounds like Thompson is having some sort of breakdown. She’s certainly displaying extreme paranoia, but then again…WHAT IF IT’S ALL TRUE?

I mean, who is gonna believe this Thompson character? No one. Beyonce has millions of followers. She could kill dozens of cats without it becoming a huge issue. I’d guess Beyonce would need to kill at least 100 cats in less than 24 hours to make people suspicious.

But seriously, watch your back out there. Witches might be closer than you think. Halloween is approaching.