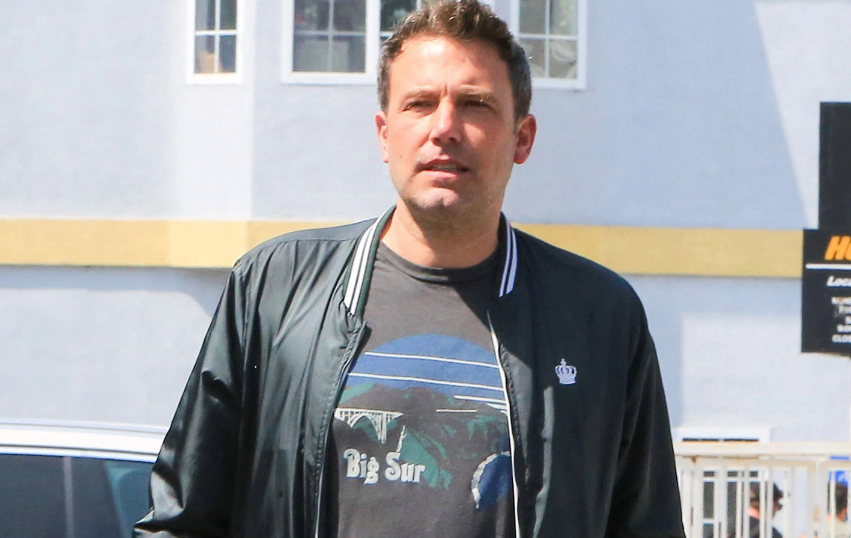 Ben Affleck Won’t Stop After 30 Days In Rehab, Sources Say He Will Continue His Treatment In Rehab

Ben Affleck has been in rehab for 30 days now, which is when most people exit and try to handle things on their own.

But according to multiple sources, Affleck will be staying inside the rehab facility. No word on how long he’ll continue his treatment, but he could be in there another month. Sources say he’s taking things more seriously this time.

“He feels really bad and sorry about doing this because of the kids. Ben is not shy about his issues around addiction, particularly since he made that conversation public.”

As most of you know, the 46-year-old movie star checked into rehab back in August after his estranged angel of a wife, Jennifer Garner, staged an intervention with a sober coach. Sources say Garner has always been there for Affleck, even after their split.

“Affleck and Garner, who split in June 2015 after 10 years of marriage, share daughters Violet, 12, and Seraphina, 9, and son Samuel, 6. The twosome filed for divorce in April 2017, but the paperwork is still not finalized.”

I mean, the dude makes good movies. He can act, write, direct…COME BACK TO US, BEN!