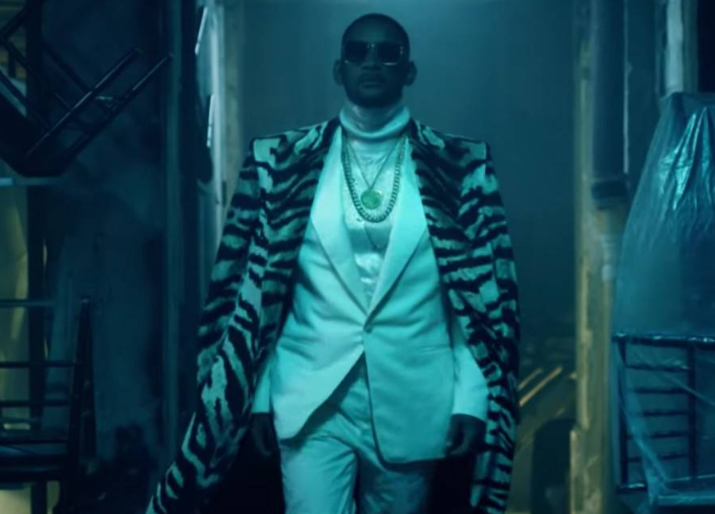 Will Smith Makes A Return To The Rap World, Drops New Song/Music Video With Marc Anthony And Bad Bunny

Will Smith is doing it all, folks. He’s a father, husband, movie star, social media guru, and rapper. It’s been a minute since Will has dropped some new music on us, but he surprised everyone on Thursday by releasing a new song with Marc Anthony and Bad Bunny.

The song ‘Está Rico‘ is pretty damn catchy and could easily be a hit. They also released a music video for the song, which features Smith and Anthony inside an underground establishment, playing cards and mingling with some ladies.

In a press release, Anthony talked about how he and Will always wanted to collab…

“Will and I have always wanted to work on a musical collaboration. This song seems perfect for this moment we’re both experiencing creatively. Working with Bad Bunny for the first time has been a great surprise. We all had a magnificent chemistry, and that energy is palpable in both the music and the video.”

Smith just celebrated his 50th birthday back on the 25th, so this was kinda his present to all the fans out there.

For those who don’t know, Smith and Anthony have been friends for a long time. Several months ago, Smith posted a video to his Instagram account. In the video, Anthony tries to teach him how to salsa.

#Bucketlist – Salsa Lessons from @MarcAnthony… ✔️ . I just realized this is my 100th Post – Thank You All! Let’s Go Get the next 💯