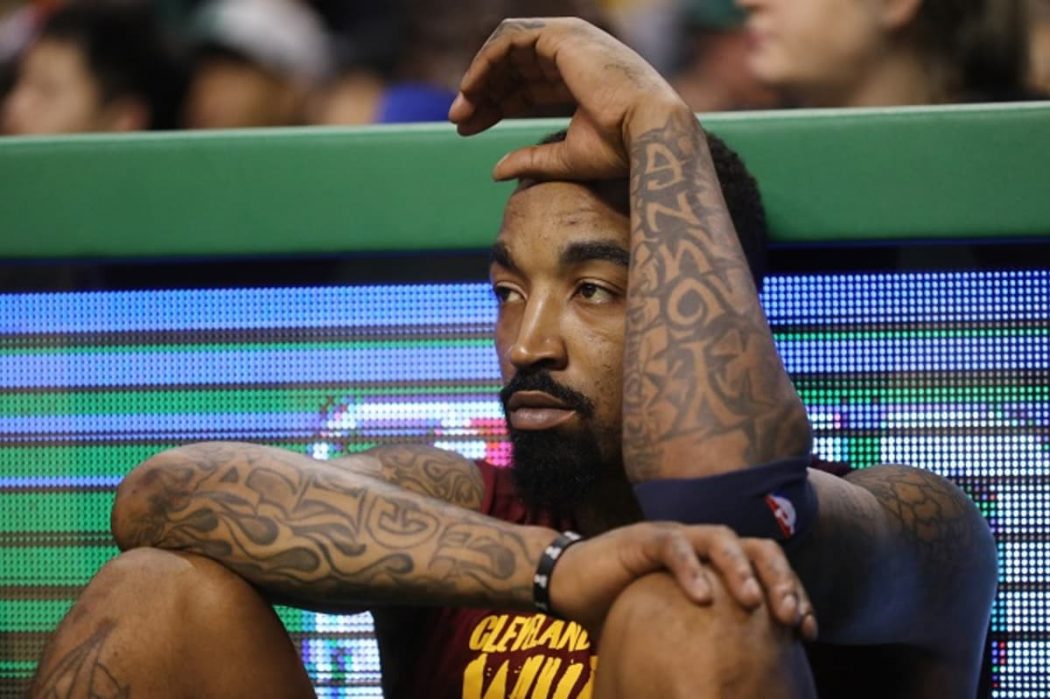 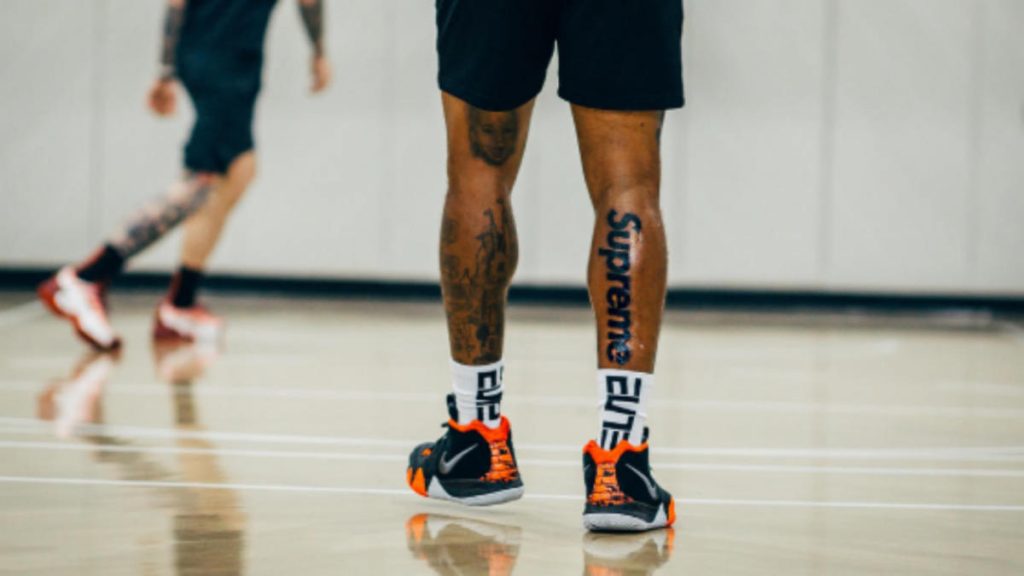 JR Smith got the Supreme logo tattooed on his leg. Unlike many other logos, Supreme is a description so even if and when the clothing brand goes out of style, the word on his leg will still have some meaning.

Smith was upset about the entire situation and voiced his thoughts on Instagram in the post you see below:

I swear I’m the only person they do shit like this to! So you mean to tell me i have to cover up my tattoo for what? You don’t make people cover up Jordan logos NIKE checks or anything else but because it’s me it’s a problem all of a sudden!!! Shit whack 🖕🏾

According to NBA Analyst Shams Charania,

Sources on @TheAthleticNBA @WatchStadium: NBA informed Cleveland’s J.R. Smith he would be fined per game during season for “Supreme” tattoo on his leg, unless it is covered, and Smith plans to have conversations with league about situation.

Statement from NBA spokesman on J.R. Smith/Supreme tattoo: “NBA rules prohibit players from displaying any commercial logos or corporate insignia on their body or in their hair.” https://t.co/Qpepx6WQGE

JR Smith is a huge fan of the brand…obviously and was a model in the Supreme X Nike Collaboration in 2017. A lot of people are telling JR to take the fine but just have Supreme pay for the fines. That would be the best marketing campaign ever.

We’ll keep you posted on this one…

Categories
CELEB QUOTES OF THE WEEKSPORTS