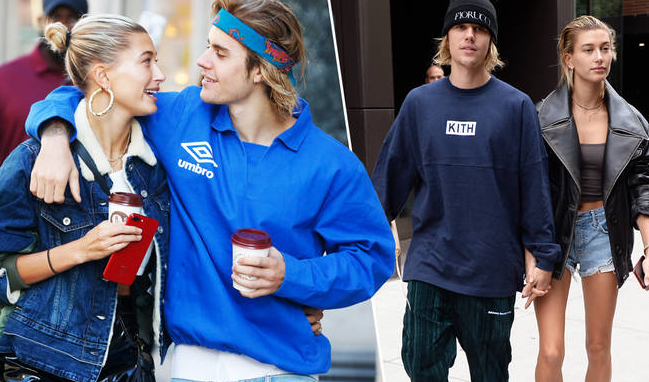 Justin Bieber And Hailey Baldwin Lied To Us All, They Are Married And There Is No Prenup! 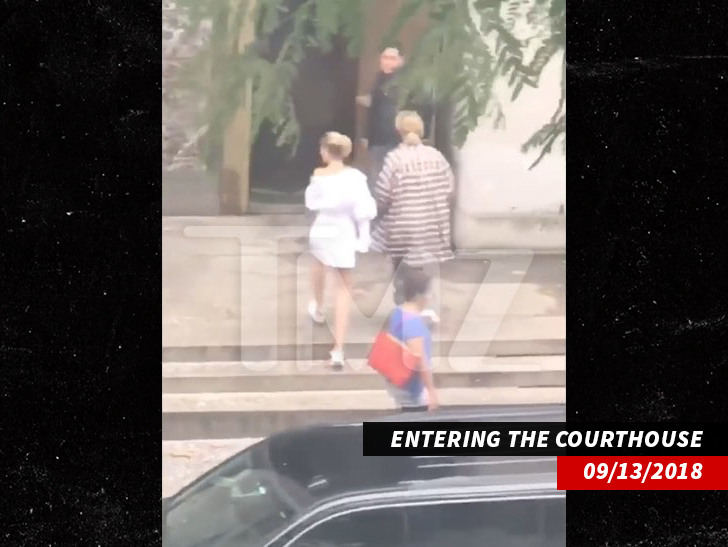 Well, Justin Bieber and Hailey Baldwin pulled one on us. They told everyone they weren’t married yet. When they went to the courthouse in NYC last month, they claimed they were just looking at getting a marriage license.

But it looks like they actually had a tiny ceremony inside the building. According to multiple sources, a preacher named Jeffrey Quinn was there, as well as a friend of Bieber’s from his church back in Los Angeles. He acted as the witness.

“As we reported, Justin and Hailey both reached out to lawyers for a prenup, but now the plot thickens. We’re told they reached out the very same day they got hitched, but there was no way to get a prenup drafted and signed that quickly. So, Justin and Hailey got married without a prenup and there’s been no movement to have one drafted now. It’s called a postnup — same as a prenup but signed after the marriage.”

According to multiple reports, Bieber doesn’t really see the need for a prenup, because as he keeps saying…Baldwin is the love of his life.

But sh*t happens and sometimes love ain’t enough. Bieber is worth an estimated $250 million. Baldwin’s net worth is just a little over $2 million, so she clearly has more to gain here.

This relationship is weird to me. I mean, they were best friends for a long time, then they started dating and a few months later they secretly get married inside a courthouse? Why are they moving so fast? WHAT IS THE RUSH?

I’d say she is pregnant, but she doesn’t appear to have a baby bump in recent photos. Maybe they are just drunk in love.