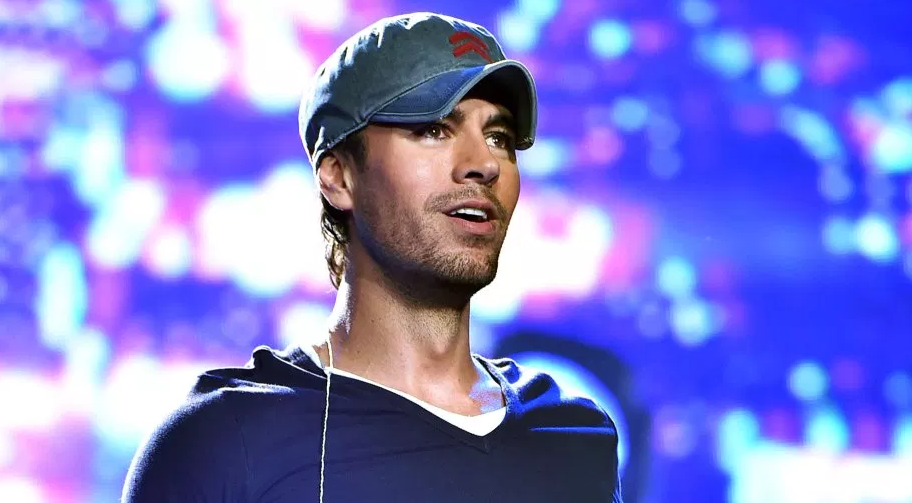 What Would Anna Kournikova Say About This? Enrique Iglesias Kisses Fan Several Times During Concert In Ukraine (VIDEO)

Enrique Iglesias and Anna Kournikova have two kids together, and they have been together since 2001, but for some reason they’re not married. And maybe that’s because they have an open door policy when it comes to their relationship?

The 43-year-old singer was performing in Ukraine this past weekend when he invited a fan to join him on the stage.

He leaned in for a hug after she gave him a framed photo, and then she grabbed his head and kissed him. To everyone’s surprise, he didn’t pull away. Instead, he kissed her back multiple times.

After taking a quick selfie together, Enrique gave her another kiss. She then jumped in his arms and he carried her off the stage as she wrapped her legs around him. I mean, there was some serious PDA going on here.

Could you imagine explaining that to your wife? “We closed an important deal, and I was just so excited that I f**ked Stacy! It meant nothing!”

…yeah that wouldn’t go over well, but obviously the situation is a little different with Enrique. A kiss from a fan probably feels more like a handshake.

At least he’s not pulling an Usher…