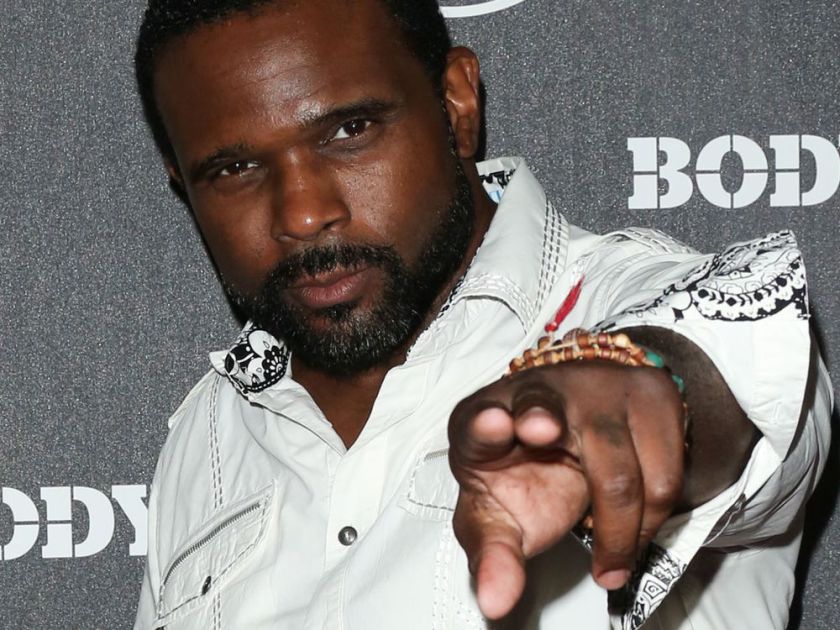 ‘Family Matters’ Star Accused By Ex-Wife of Dislocating His 2-Year-Old Daughter’s Arm…(but was it really just an accident?) 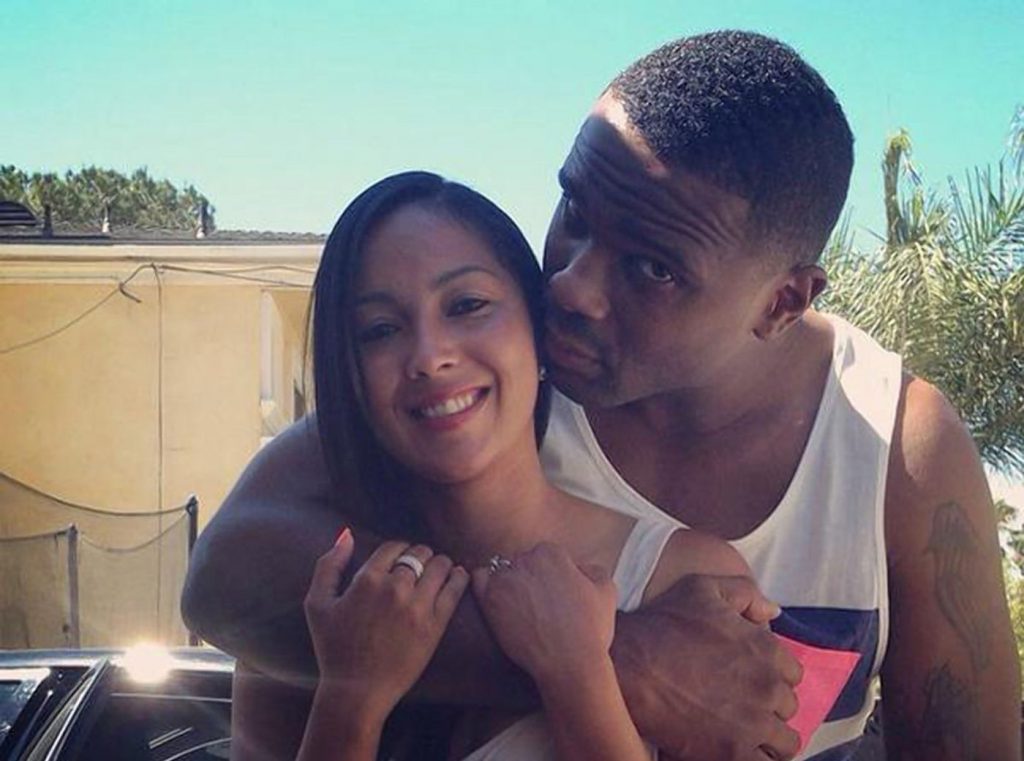 Darius McCrary, now 42 years old, is being accused of dislocating his 2 year old daughters arm!  Now I say “allegedly” and “accused” because the accusations are coming from his baby’s mother, and we all know that situations with Baby’s mothers can get nasty.

The baby’s mother in this case is 32 year old Tammy Brawner.  After 3 years of marriage, the couple filed for divorce in 2017.  She says that back in March of this year that Darius “partially dislocated our daughter’s arm”.  She has medical records that described the injuries.

At the time, Brawner reportedly told doctors that McCrary was taking his daughter to the bathroom and “grabbed her arm.” McCrary reportedly denied that account and claimed he “grabbed one hand to lift her up and immediately grabbed the other.”

The technical diagnosis of the injury is what they call Nursemaid’s elbow.  This is somewhat common.  Nursemaid’s elbow is a common injury of early childhood. It is sometimes referred to as “pulled elbow” because it occurs when a child’s elbow is pulled and partially dislocates.  (Thanks Google).

McCrary’s account sounds reasonable, but even Brawner’s account of McCrary grabbing her arm is not that bad.  From the headlines, you would have thought McCrary shook the child or threw her across the room.

At the end of the day, Tammy Brawner is doing the right thing if she feels like her child is in danger. That’s what I would do. Even if McCrary just pulled his daughter into the bathroom, but did it too roughly, I’m still filing and pushing for supervised visitations because all it takes is one time for your child to be seriously injured physically or mentally, or scarred for life or even worse; killed.  So even if there is a hint of uncertainty, do what you must do. Better for him to work to clear his name…as much as that sucks, than for the child to be at risk.

Let’s hope mom and dad can work this out for the sake of that beautiful little girl of theirs.