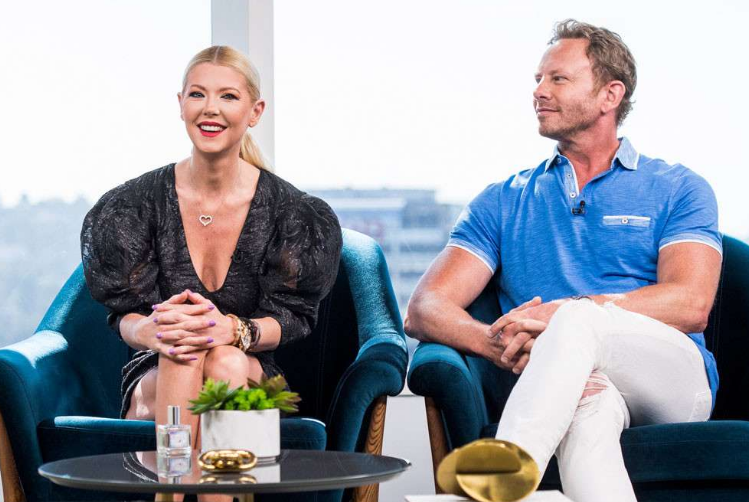 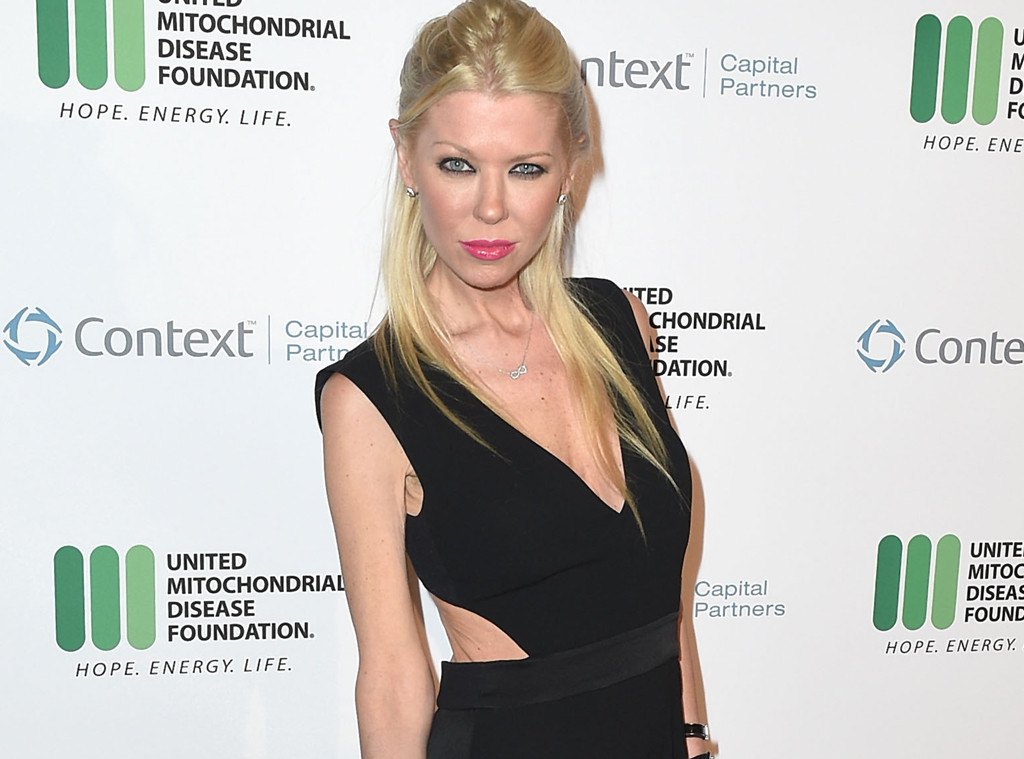 You don’t hear much from Tara Reid anymore. She had lots of success and fame back in the late ’90s/early 2000s, but then she quickly faded away.

A few years ago she had a brief return to the spotlight with her ‘Sharknado‘ fame. In August of this year, she sparked some concern after appearing in a very strange interview. She was slurring her words during the interview, which obviously made some people wonder if she was on drugs again.

“While it’s unfortunate to see some of the recent negative press following a successful week of promoting and supporting the film, I’m happy to know that my fans continue to stand by me — this is for them!

I am in great spirits and health and I look forward to my future projects and what’s in store for me next.”

Is she really in great spirits and health, though? It’s being reported that Reid was removed from a flight to New York City. She reportedly caused a disturbance as the plane was getting ready to depart.

She was mad that her seat wasn’t a window seat, and then she started complaining about not having a pillow…

“She then complained about not having a pillow and feeling cramped since the person in the seat in front of her was reclined. Flight attendants tried to resolve the issue, but to no avail.

A crew member eventually asked her and her dog to leave the plane once the pilot returned to the gate.”

The good news is that she got on a later flight and things apparently went a little smoother.

But still, you can tell a celebrity is having some struggles when they start causing problems on flights. That’s a classic sign of an alcohol/drug problem in celebs.