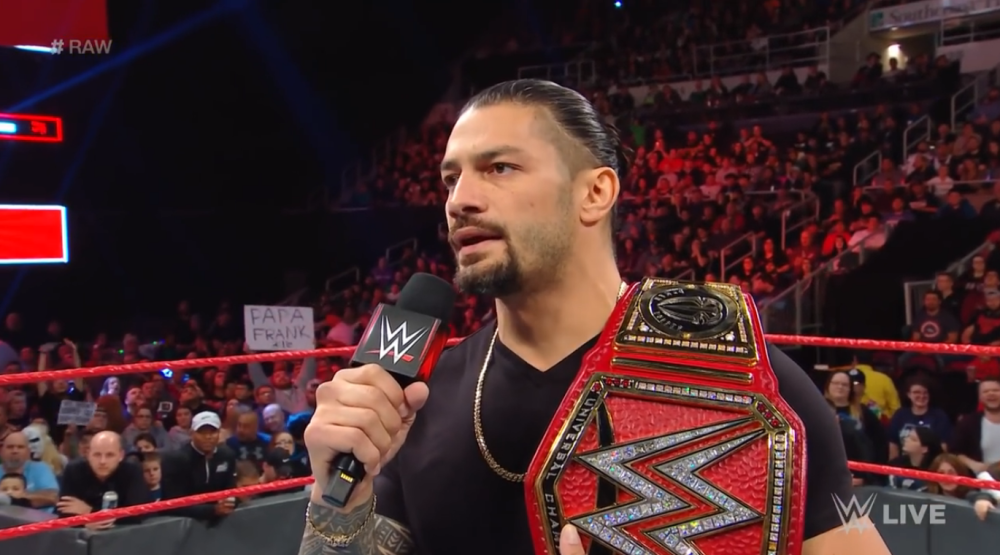 Roman Reigns reveals his leukemia is back, relinquishes WWE Title – But Not Retiring! 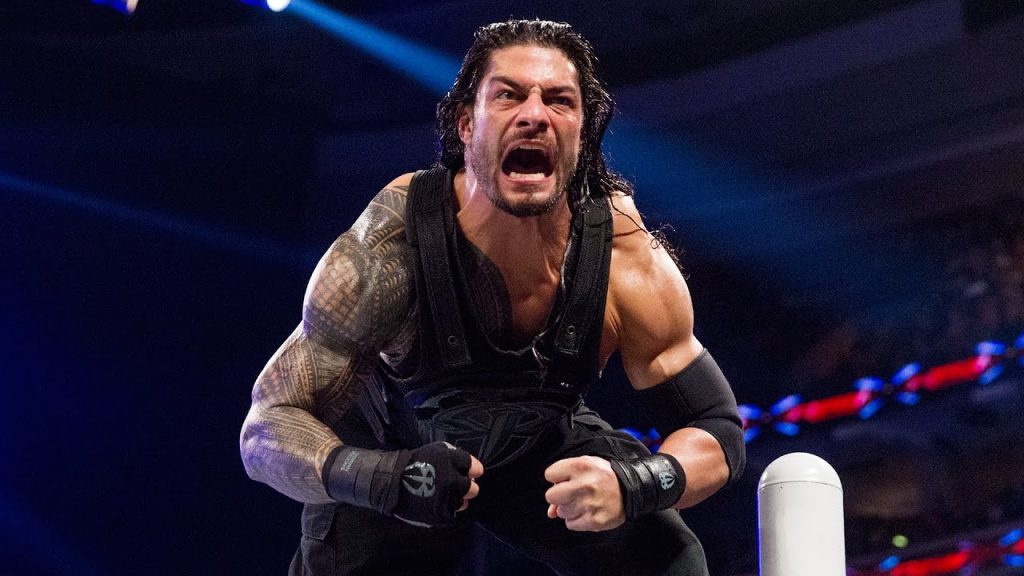 Arguably the biggest WWE star since The Rock (and the Rock’s cousin) Roman Reigns announced that he was stepping way from the ring due to his battle with leukemia. Originally diagnosed at 22 years old, now at 33 the disease is back. Roman addressed a stunned WWE crowd, announcing that he was giving up the title, effective immediately.

.@WWERomanReigns has to relinquish the Universal Championship due to a battle with leukemia. #Raw pic.twitter.com/EhomllNwjK

In the past, he told fans that he would be consistent and a workhorse. He was now giving up the title because due to his condition, he can not deliver on that promise. He told them that it was all lies and then gave the the shocking truth,

“That’s all lies and it’s a lie because the reality is my name is Joe and I’ve been living with leukemia for 11 years and unfortunately it’s back. Because the leukemia is back, I can’t fulfill my role. I can’t be that fighting champion and I’m going to have to relinquish the universal championship. I’m not going to lie, I’ll take every prayer you can send my way but I’m not looking for sympathy, I’m not looking for you to feel bad for me because I have faith.

When I was 22 years old I was diagnosed with this. And very quickly I was able to put it in remission.

And when I finally made it to the main roster, I was on the road and they put me in front of you, the WWE Universe, and to be honest you all have made my dreams come true.

But you all know the deal and how life is. Life’s not always fair, it’s not all peaches and cream. Sometimes life throws you a curve ball.

And right now, the best thing for me is to go home, focus on my family and my health.

Sometimes life throws you a curveball and the best thing for me to do is to go home and focus on my health,” Anoa’i said. “But I want to make one thing clear: By no means is this a retirement speech because after I’m done whupping leukemia’s ass, I’m coming back home. And when I do, it’s not going to be about titles and being on top, it’s about a purpose.

I’m coming back because I want to show you all at home and my family and my children and my wife that when life throws a curveball at me, I will choke up and I will swing for the fences every single time. I will beat this and I will be back so you will see me very, very soon.”

Roman Reigns hit the WWE big stage in 2012 and has won nearly every major title. He was WWE champion and was the current Universal Champion, the belt he gave up last night. We are rooting for the champ! Unlike wrestling, Leukemia is very real but if anyone can beat it again, it will be Reigns.