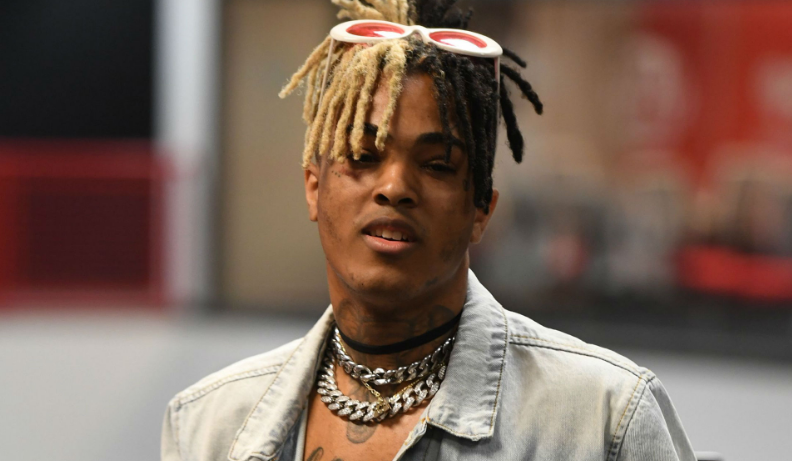 We all know XXXTentacion was fatally shot back in June of this year. His death rattled the rap community, and we have to imagine this secret recording is going to do the same thing.

“What nobody’s understanding, I put my source of happiness in another person, which was a mistake initially right? But, she fell through on every occasion until now. Until I started f–king her up, bruh. But I started f–king her up because she made one mistake. And from there, the whole cycle went down. Now she’s scared. That girl is scared for her life. Which I understand.”

From there, he starts to talk about the stabbings. For those who don’t know, back in January of 2016, police were looking for a person who stabbed three men during a fight in Deerfield Beach.

“I’m on New Times for stabbing. How many people they put in the news? They said three, it was eight. In Deerfield. She know that. She’s seen this shit. She’s seen when I came back from stabbing [redacted]. She seen when I came back. Had a brand new laptop. No tears on my face, no remorse. I just knew I was going to jail. She knew. So she’s scared. She thinks I’m going to kill her.”

Of course, all this doesn’t really matter now that he’s dead, but it’s interesting to say the least.

Listen to the recording below…