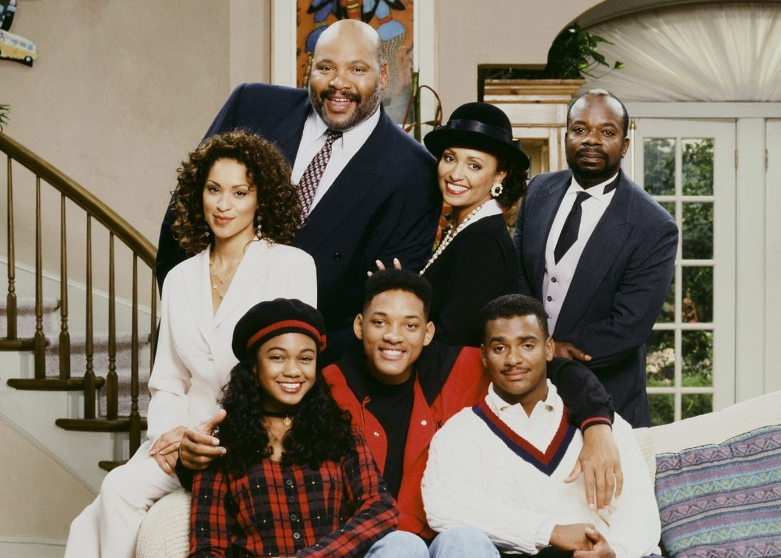 It looks you’ll have to settle for reruns when it comes to The Fresh Prince of Bel-Air. The sitcom, which is still ridiculously popular today, ran for six years in the ’90s.

One of the stars of the show, Alfonso Ribeiro (Carlton), talked about the possibility of a reboot during an interview with Mario Lopez.

Alfonso gave a really honest answer, basically saying the show wouldn’t be the same without Uncle Phil, who was of course played by James Avery.

“I think it’s impossible with James Avery being gone. Do we really want to see Will and Carlton in their, you know, 40s and 50s? James Avery, right, he’s actually the most important character on the show. … Without him, everything that Will and Carlton did would mean nothing.”

He makes two great points. The first one being, do we really want to see Will and Carlton in their 40s? I mean, what are they doing? Trying to parent their own kids? We’ve seen a reboot go that route with the Boy Meets World spinoff and it did not work.

And the second point, perhaps the most important, the show just can’t work without Avery. Uncle Phil was the GOAT. It’d be like trying to make spaghetti & meatballs without meatballs!

Some things are better as a memory and Fresh Prince is one of those things.