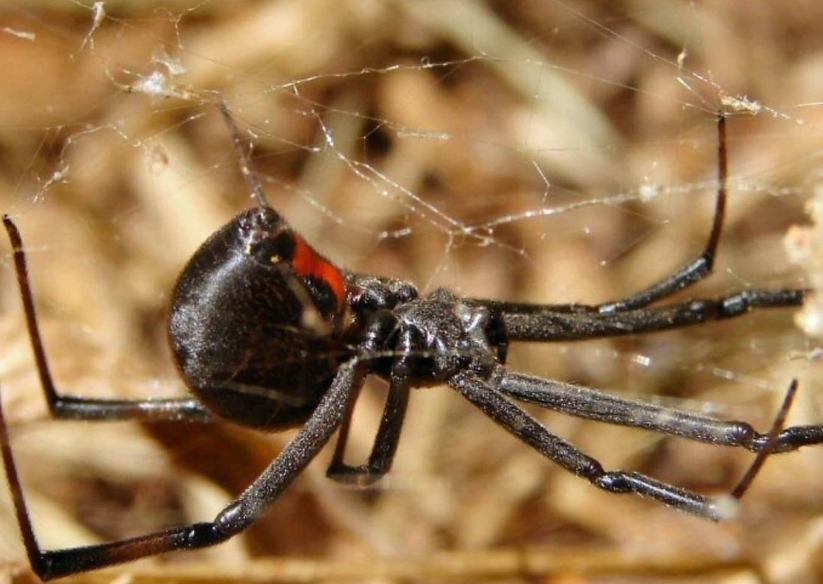 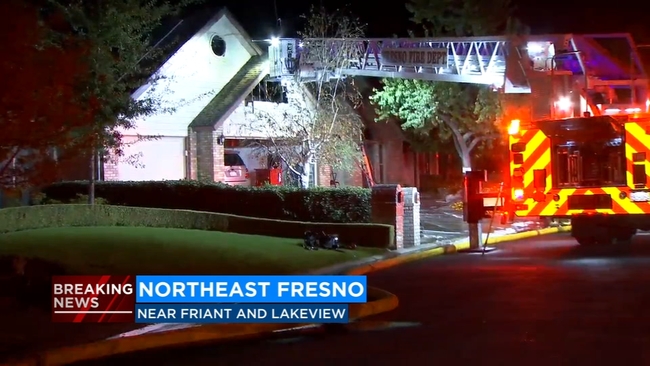 We’ve all been there. You’re in the bathroom, scrolling through Facebook on your phone while taking a sh*t, and then you look down on the floor and see a spider.

It’s a terrifying experience. Spiders are evil, and anyone who tells you different should not be trusted.

But sometimes people can go a little too far with their arachnophobia. Firefighters in California responded to a call in Fresno last week when a man nearly burned his childhood home down while trying to kill black widow spiders.

He was house-sitting for his parents when he discovered an infestation of the dangerous spiders, so he did what any rational human would do and brought out the blowtorch.

It obviously didn’t work out like he had hoped. Thankfully, he was able to escape the fire safely and it looks like the firefighters got there in time to at least save some of the house. The second story was ruined, but the first floor is reportedly okay.

But hey, at least the spiders are probably dead. I’d consider that a win. I mean, you don’t f**k around with black widow spiders. Sometimes burning down your house is necessary.