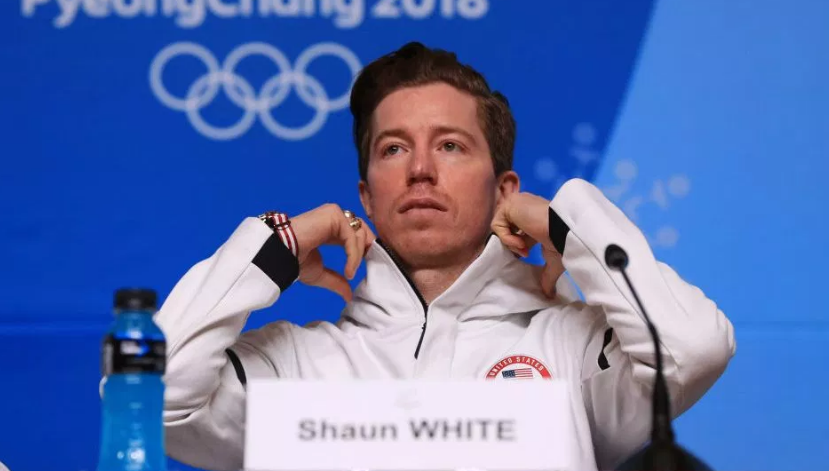 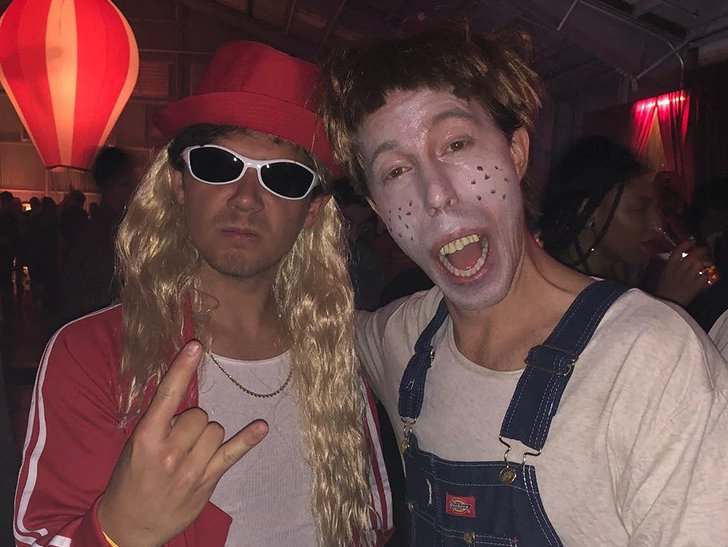 It looks like the Flying Tomato still hasn’t grown up. Shaun White tried to fool people during the most recent Winter Olympics. There were multiple profiles on him, heartwarming videos showing how he’s matured into a man. As most of you know, he was accused of sexual harassment in the past and also turned some people off with his partying ways.

We all thought he was different now, but it looks like he still has a touch of douchebagitis.

The 32-year-old professional snowboarder is taking lots of heat today after he was photographed wearing a ‘Simple Jack’ Halloween costume. The character comes from the film ‘Tropic Thunder,’ and several disabilities groups slammed the movie and Ben Stiller for including the character in the movie.

That was back in 2008. The world is even more PC now, and for some reason, White thought it would be a good idea to bring back the character.

A rep for the Special Olympics told TMZ:

“We are truly disappointed that Shaun White, an acclaimed Olympian, would choose this costume which is so offensive and causes so much pain. Disability is not a joke nor should it be a punchline. We hope that Shaun White and others learn that this just continues stigma, stereotypes and discrimination.”

Some angry Instagram users have left comments on his IG page. They are going in hard…

“You’re a real POS! Really? At the expense of those who can’t defend themselves?? Hope you’re working on your lame apology speech…I know this will be deleted!! Grow up you douche! #spreadthewordtoendtheword #specialolympics.”

“This is the most disgusting thing I have seen.. I hope you choke on your medals! On behalf of my special needs child – They are not a joke nor are they a punchline or costume! F***You Mr. Olympic boy!!!”

You done goofed, White. It’ll be interesting to see how he responds. We’ll update this post if/when he apologizes.