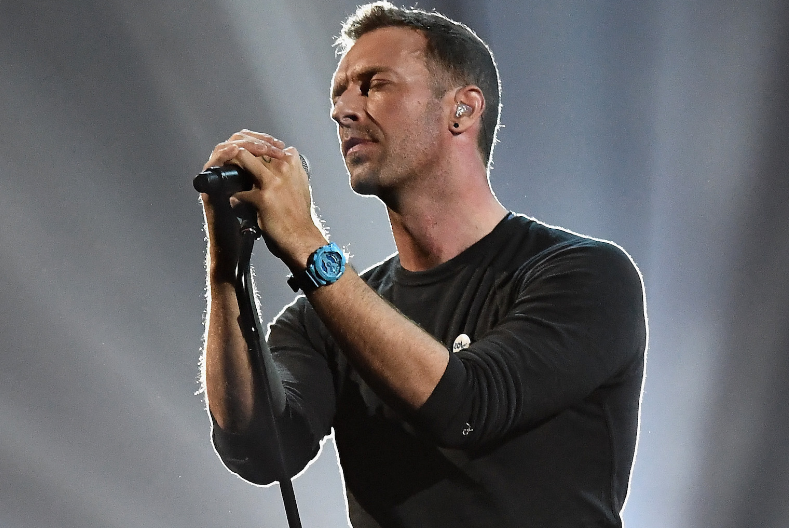 Chris Martin might be in a great place now, but a few years ago…he was a complete mess. After his divorce (or conscious uncoupling?) with Gwyneth Paltrow back in 2014, the Coldplay frontman was in a very bad place.

In the upcoming Amazon Prime documentary, Coldplay: A Head Full of Dreams, Martin reveals he was already in pain before his marriage ended, but then once it did, he hit rock bottom.

“I was just like, ‘I’m a mess,’ really, because I can’t enjoy the great things around me. Then, of course, I went through a break-up with Gwyneth. Listen, I’m never going to moan—I’m grateful for everything—but it was pretty touch and go.”

And he’s not being dramatic. Coldplay’s former manager Phil Harvey revealed he was extremely worried about Martin.

“Your mind can go to the worst case scenario. I was worried about him to the extent that I was just really glad to get a text in the morning, just to know he was OK.”

Thankfully, with a little help from his bandmates and friends, Martin was able to pull out of his depression. He started to find happiness again, and then he found love again. As most of you know, the 41-year-old musician is currently in a committed relationship with Dakota Johnson.

Things seem to be pretty serious between them, and they’re a very private couple, which is usually a good sign for success in the future.

Coldplay: A Head Full of Dreams will have a limited release inside theaters November 14. A few days later, it’ll be available to stream on Amazon Prime.