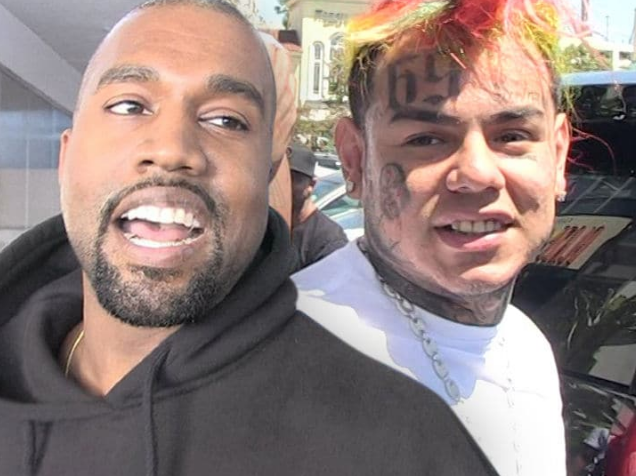 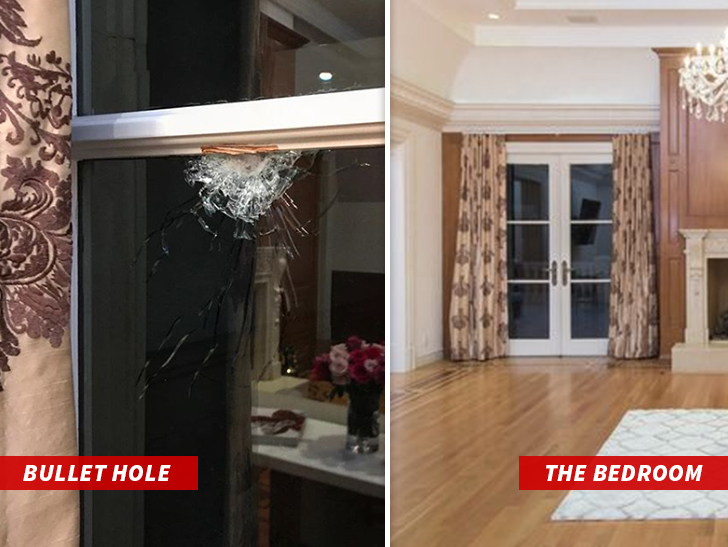 Damn. It feels like this week has been one of the craziest weeks in a long time. First you had all the drama surrounding the Midterm Elections, then you had another mass shooting, then multiple wildfires, and now another shooting involving Tekashi 6ix9ine and Kanye West.

According to the reports, Tekashi rented out an $80 million estate in Beverly Hills to record a music video for one of his new songs featuring Kanye West and Nicki Minaj.

Last night while filming at around 10:25 PM, cops were called to the scene after multiple shots were fired at the house. Both Tekashi and Kanye were inside. Nicki had not arrived yet.

At least 8 shots were fired, but thankfully no one was hit. Police say it looks like it was a drive-by shooting. Kanye left the area following the shooting and production was shut down. The crew was understandably a little freaked out.

“Our Tekashi sources say, for now, production for the video is stopped … and there’s currently no plan to start things back up. It’s apparent whoever shot up the set knew Tekashi’s schedule, making a reshoot that much more dangerous.”

Geez. We’ve got to stop this. People out here playing around like they’re in some video game. THIS IS REAL LIFE! IT’S ONE AND DONE! People have families, you know? It’s not worth it.