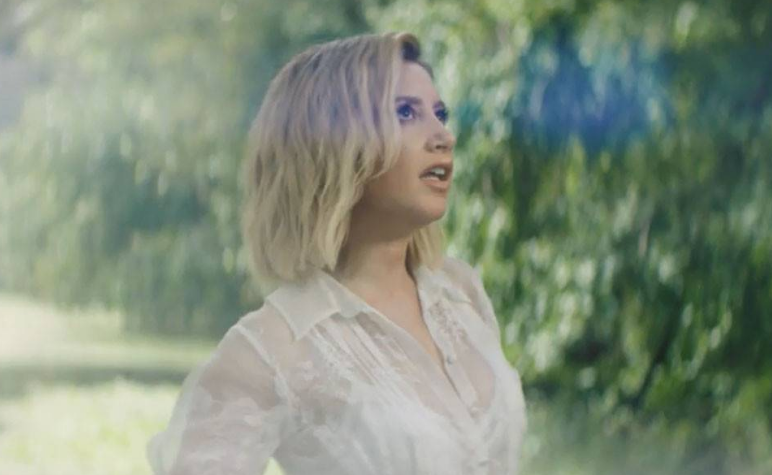 Remember Ashley Tisdale? She’s Trying To Make A Comeback, Watch Her New Music Video For ‘Voices In My Head’

You all remember Ashley Tisdale, right? She was the star of The Disney Channel several years ago, starring in The Suite Life with Zack and Cody and The High School Musical franchise.

We haven’t heard much from her lately, but she’s hoping that’s about to change. Tisdale is releasing her first song in nine years. The track, ‘Voices In My Head’ is her lead single from her upcoming studio album, Symptoms.

In a recent interview with Teen Vogue, the singer/actress revealed the inspiration for this new album came from her struggles with anxiety…

“But kind of the inspiration behind [the album] was, I deal with anxiety, and I’ve dealt with it probably my whole life. But [I] became super aware of it over the last two years.”

Her hope is that people can turn on her music and kinda drown out all the voices in their head.

Who knows if this comeback will be successful or not, but at least she appears to be writing/creating for the right reasons. She has something to say, you know? As opposed to throwing sh*t against the wall, hoping it sticks because she needs some cash.