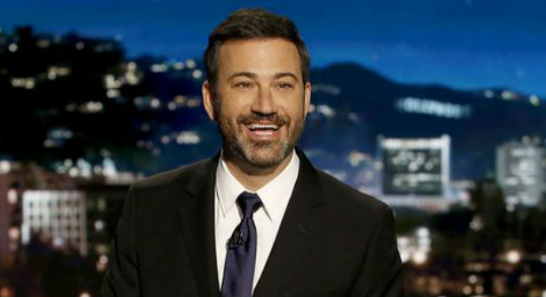 For some reason, the funniest mean tweets seem to happen during their ‘Country Music’ specials. We don’t know if that’s because country music fans are mean, or if country stars just have more to make fun of, whatever the case…we love it.

There were some genuinely funny tweets in here. We won’t spoil them for you, but watch out for the Midland tweet and Rascal Flatts tweet.

Unfortunately, Midland did not win Best Group, which is a shame because who the f**k can’t get down to this song? I mean, seriously. Don’t lie…you like it.