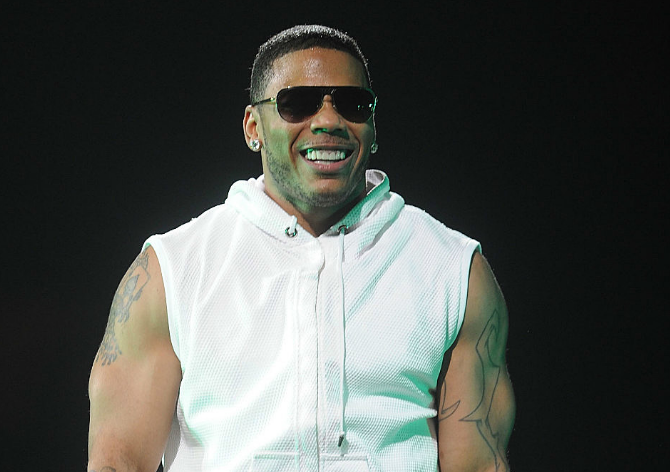 Nelly Speaks Out After Second Sexual Assault Lawsuit Is Filed, Says He Can No Longer Stay Silent

As some of you may have heard, a second woman filed a lawsuit against Nelly claiming he sexually assaulted her. According to court documents obtained by TMZ, the woman (who has not been named) claims Nelly masturbated in front of her multiple times.

Basically, she going after everybody. Nelly had been staying silent on the matter, but after TMZ released the court documents, he decided to tell his side of the story.

“I’ve been quiet for some time. But these baseless allegations hurt more than just me. The truth will come out, and I will be vindicated. These types of false allegations undermine real claims of sexual abuse / harassment by real victims.

To go after my girlfriend as well is unfair and goes too far. Shantel has been through enough. I am a father to a beautiful strong woman. I was raised by a strong single woman.  I love them all very much.”

And then he starts to talk about the other lawsuit that was filed against him by his former mistress, Monique Greene. She tried to sue him for alleged sexual assault and defamation, but back in September, she agreed to drop her case. There was reportedly no money exchanged.

Nelly claims he did cheat on his girlfriend with Greene and that they had consensual sex. He has apologized to his girlfriend and family for cheating, but claims that’s where his bad decisions end.

“I have been living in the limelight for for my entire adult life. I have had zero allegations or issues in the past, I knew better! And for that I had to deal with the repercussions of my poor choice. I am repairing the trust that I broke with Shantel. I have apologized to my family  and friends for the embarrassment I have caused them. And, I am committed to be a better man.”

You gots to keep that thing in yo’ pants, Nelly. No more bringing girls on your tour bus. Put a PS4 in that thing or something. Keep yourself occupied.